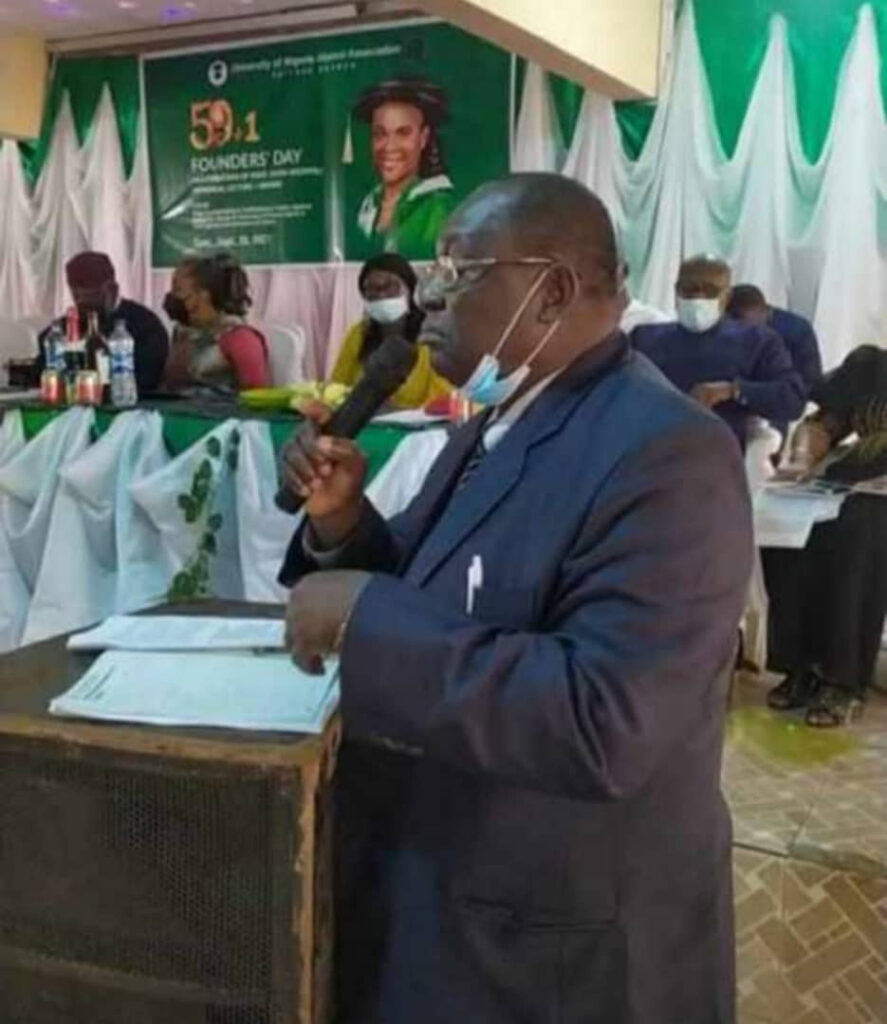 Dr Akunyili had just attended a meeting of the University of Nigeria Nsukka Alumni Association (UNAA) where he spoke glowingly of his late wife who was a member and was on his way home when he was gruesomely murdered by the gunmen on Tuesday, September 28.

FG Reveals When Teachers Will Start Getting Increased Salaries