A former Governor of Jigawa State, Sule Lamido, has said the All Progressive Congress (APC) was so desperate to get into power in 2015, that they told lies to win the poll. 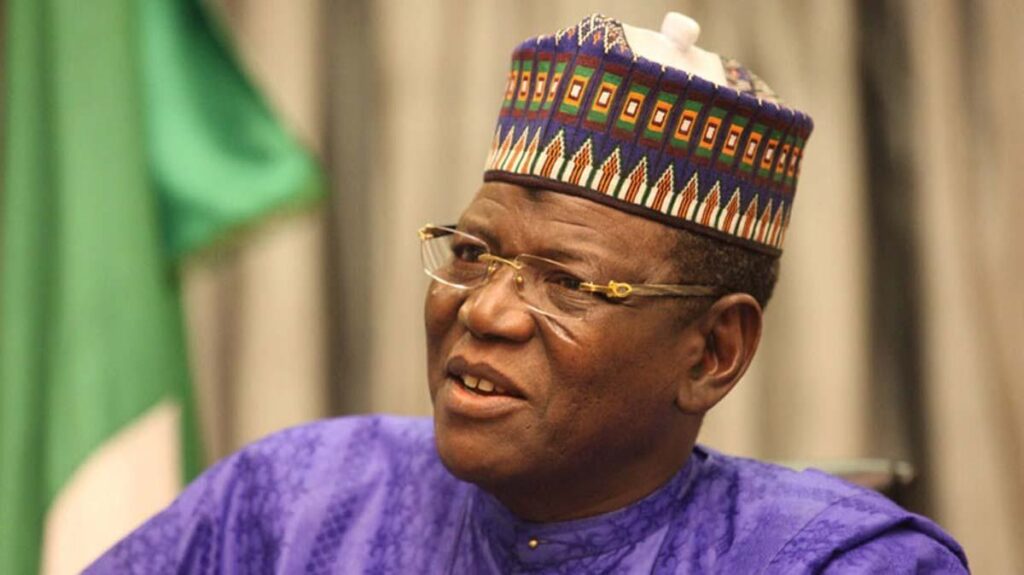 Lamido stated this while speaking on Sunday Politics, a Channels Television programme.

According to him, Nigeria lacks leadership and the government must be accountable to the people.

He said: “Government must be held accountable and I don’t want to sound too political but it is a fact of life.

“Let us put politics aside. What do we do as leaders? We have no leadership in Nigeria, that is the problem and the world is looking at us.

“On the issue of Zamfara, why is the state becoming the hub of terrorism in Nigeria. Why?”

Lamido also said the APC did not have any plan to effect change but just wanted power in 2015.

“They knew they were telling lies. But for then, it was about getting the power.

“If they get the power, then they begin to ask, ‘what do we do?’ So, the process and the platform must be very honest; it must be very credible,” he said.