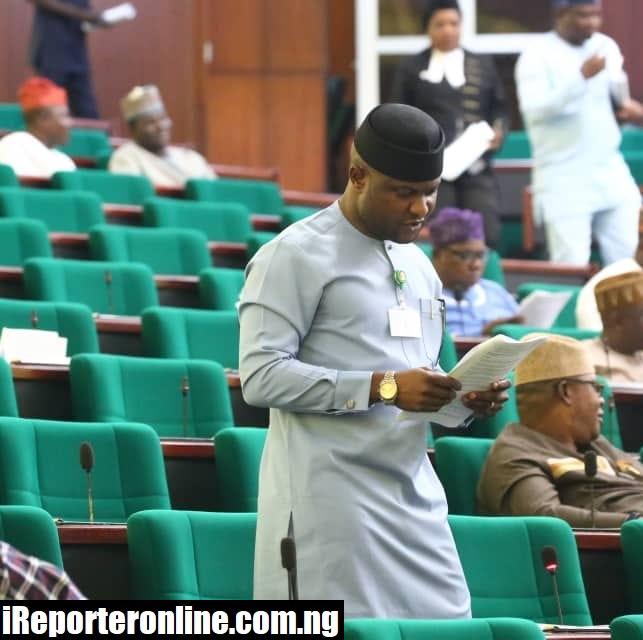 Idahosa (APC – Edo) who is the representative of the Ovia Federal Constituency stated this in a chat with newsmen in Benin on Thursday.

He stressed that it was time for those that are genuinely concerned for the progress and survival of Nigeria as one entity to speak truth to power.

Idahosa noted that resolution of Southern Governors on open grazing, devolution of power, among others, were part of an effort aimed at proffering solution to the challenges confronting the country.

“This is why we firmly support our governors on the immediate ban on open cattle grazing across Southern Nigeria and other decisions taken by the governors.

“On the ban on open grazing, we also support the recommendation that the Federal Government should provide alternative and modern livestock management that does not constitute a security and economic challenge to the nation.

“This position is in firm restatement of our insistence that our nation must exist and govern on the platform of democratic tenets of social justice, equity, fairness, mutual respect, true federalism, rule of law and constitutional order.

“We are ready to deploy all legislative instruments at our disposal for the actualisation of these decisions,” he stated.

Idahosa who is the Chairman House Committee on Legislative Compliance said his desire is to see one Nigeria where things work for all irrespective of religion, tribe and political party affiliation.

While nothing that the present challenges confronting the nation were surmountable, he urged the political class to stop politicising the security and economic situation of the country.

He said that no fewer than 27 lawmakers from the 17 Southern States attended the meeting.