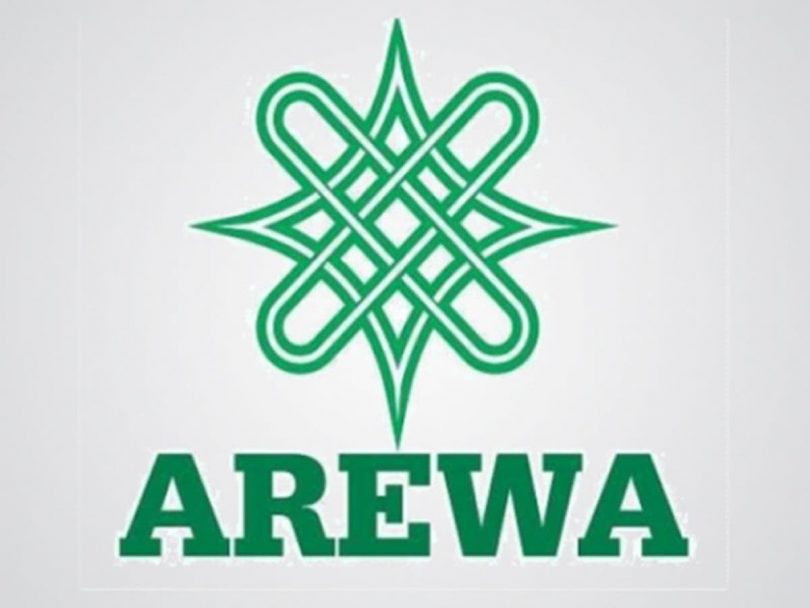 Kindly Share This
A group known as Concerned Northern Forum has described the suspension of the managing director of the Nigeria Ports Authority (NPA), Dr Hadiza Bala Usman, as a violation of the principle of fair hearing.

The Forum stated this in a media briefing in Kaduna yesterday through its chairman and spokesperson, Mohammed Salihu Danlami and Comrade Abdulsalam Mohammed Kazeem.

The Forum expressed dismay over what it called a grand plan to witch hunt Hajiya Hadiza “as seen in the manner she has been accused of one purported offence to another in a desperate attempt to tarnish her image.’’

They asked President Muhammadu Buhari to withdraw the administrative panel of inquiry constituted by the supervising ministry and subsequently conduct an investigation on the managing director of the NPA through the rule of law to uphold the principle of fair hearing, justice and equity.

On May 6, President Buhari directed Usman to step aside to give room for investigation following the recommendation of the Minister of Transportation, Rotimi Amaechi.

The Forum, however, argued that Usman was suspended without a query nor given an opportunity to defend herself, which they said was in disregard for disciplinary procedure as enshrined in public service rules.

No Record Of Indian Coronavirus Variant In Edo – Obaseki