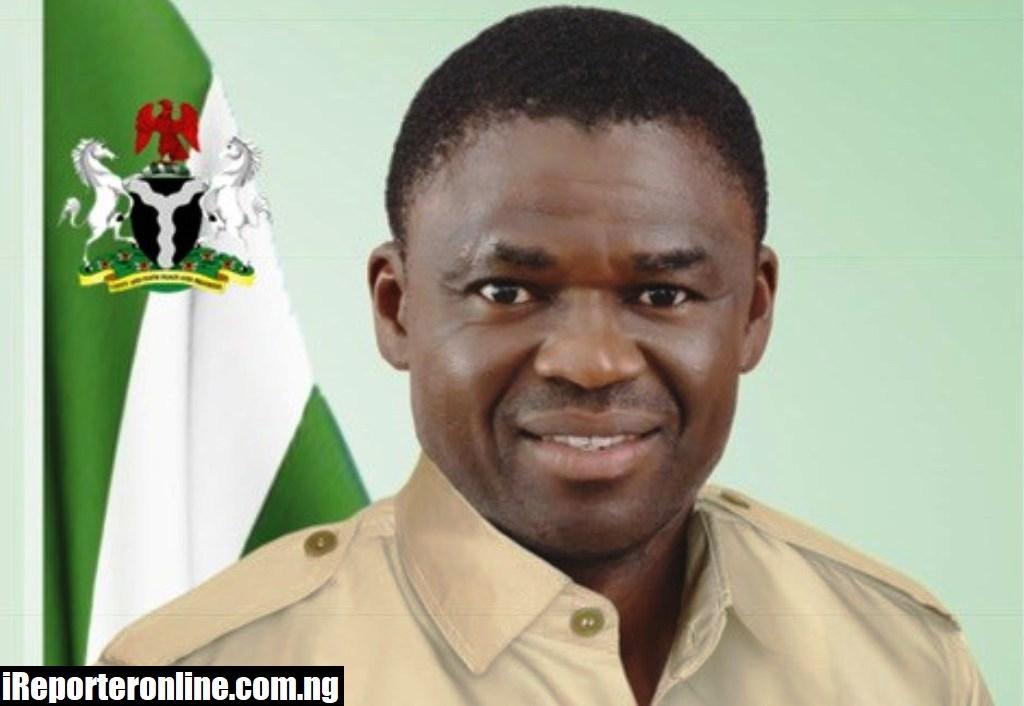 If you are looking for political Gossip aside from the usual Buhari this and Buhari that, then search no further as the PDP in Edo State is on a roll, giving us back to back entertainment.

PDP takes centre stage in this latest best-seller; “The Dwindling Hope Of Esan Agenda.”. Welcome to Act One Scene Two of Obaseki versus PDP featuring Philip Shaibu as the people’s governor.

The worth of a politician is to be relevant and abreast of political events at every given time, politics is like fame, it is like a celebrity status you need to be in top form to continually be relevant in your game. Any dulling at any moment is at your own risk.

Presently the PDP Edo State Chapter is at loggerheads with the trio of Obaseki, Philip Shaibu and Osarodion Ogie. The crux of the matter is basically power tussle.

Then the PDP, on the other hand, is battle-ready to resist these leaders, you won’t blame the PDP either as the party executives were just elected not too long ago and they know that any position they concede would be the greatest regret of their lives.

Obaseki would not even blink an eyelid over the imminent plight that would befall the dropped executives and they know this hence their rugged stance.

“Everybody hold where u dey STRONG”, that is the format the PDP is using, they have unequivocally told Obaseki to keep his political appointees to his lackeys but should please leave them in peace to manage the small office they have for themselves. They are pleading with him and at the same time spoiling for war.

Scene two, aside from Obaseki’s power tussle, the State Deputy Governor, Hon Philip Shaibu’s governorship ambition is currently tearing the party apart. For Shaibu to see his dreams come through he needs to secure the structure of the PDP as well.

Philip Shaibu is the Man Friday of Obaseki’s administration and very committed at that too. Philip Shaibu actually controls the political structure that gave Obaseki a second term return. Philip is more grounded than Governor Obaseki and that is a simple truth, he controls all the network Obaseki depends on for any electoral engagement.

However, as strong as Philip is he can never enter into a battle with Obaseki and hope to survive, at least for now.

But America will never in their wildest dream think of a clash with Isreal. Obaseki like I usually say is an Oracle, he seems sent on a mission by the gods, if he’s a good or bad messenger it is left for the citizens to decide.

So will Obaseki apply the OYO(on your own) card to Philip Shaibu? Obaseki’s endorsement in some certain quarters was because of a promise to hand over power to the Esan people after his tenure.

So will Obaseki now dump Hon Philip Shaibu who stood all out for him? The way Philip Shaibu stood with Obaseki is considerably praiseworthy. So if Obaseki decides to support his main man for the job then what happens to the Esan agenda which Obaseki and same Philip Shaibu used in wooing the Esan electorates? You no see say  wahala don naked follow PDP dey waka for road?

Already there is a looming implosion in PDP, the Governor wants control, his Deputy seeks control so what is then left for the Legacy PDP members?

And the right time to start scheming for the delegates is now, invariably it is a problem because the onus lies on Philip Shaibu to build his own structure within the PDP for him to be able to secure the governorship ticket in 2024.

If you follow politics very well then you should know that for Philip Shaibu to be safe he needs to have his own loyalist aside from Obaseki’s camp, it’s like every Aboki with his kettle.

Philip is required to carry his “head pan” by himself if he hopes to become the next Governor. Depending solely on Obaseki might turn out counterproductive.

Already some 4+4 proponents have kick-started the campaign against the Esan agenda, according to them, power rotation is not in PDP’s constitution. This stance by supporters of the Obaseki Shaibu Movement, OSM is already causing ripples in the PDP.and may tear the party apart if not well handled.

The Esan agenda is gradually looking like a FUGAZI, a lost hope.

JUST IN: Germany To Return All Nigerian Artefacts By 2022