The leader of the Free the Sheeple Movement, Daddy Freeze, has reacted to the decision of Bishop David Oyedepo to dismiss about 40 pastors from Winners Chapel. 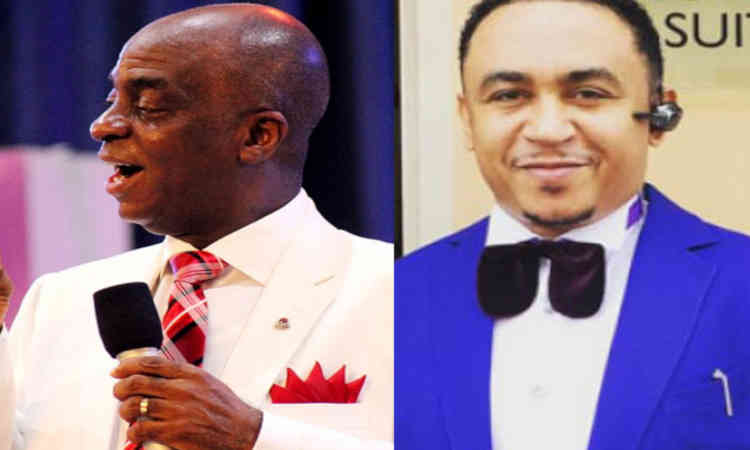 Naija News had earlier reported that a pastor in the ministry identified as Peter Godwin claimed that the church sacked him and 40 others for underperforming.

Oyedepo while reacting to the accusation of the pastor said the only criteria for their sack was how many souls they won in the church.

The cleric claimed that they were sacked because they were unfruitful.

Freeze while reacting to the statement of Oyedepo in a post on his Instagram account, noted that the only thing Christ categorized as being unfruitful was a tree.

“Seeing a fig tree by the road, he went up to it but found nothing on it except leaves.

“Then he said to it, “May you never bear fruit again!” Immediately the tree withered.”