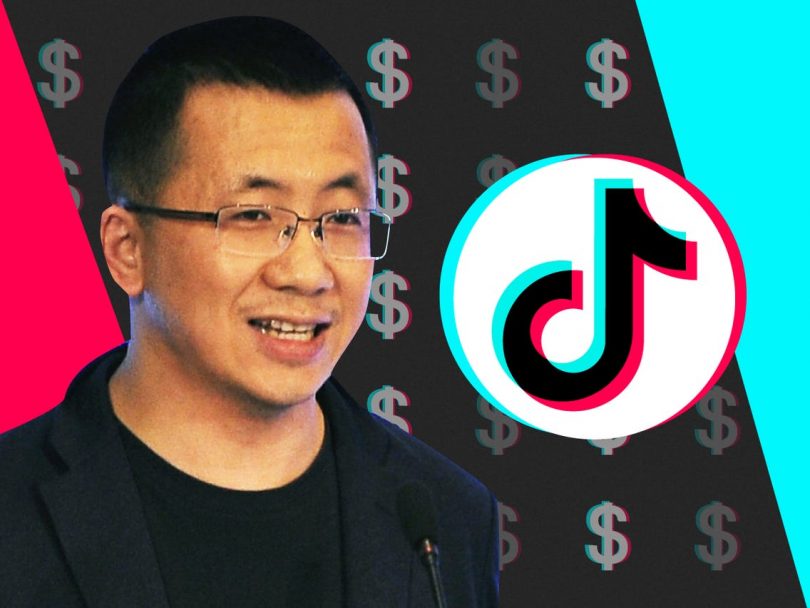 One of the billionaire co-founders of TikTok, Zhang Yiming announces that he would be stepping as the CEO of the parent company of TikTok, ByteDance, to spend more time reading, travelling, and Daydreaming.

Zhang Yiming, 38, said Thursday, May 20, that he will leave the role because he lacks managerial skills. He added that he preferred “reading and daydreaming” to running the tech giant.

According to Bloomberg, he resigns with a net worth of $44.5billion, making him 31st on a list of the world’s richest people.

On Monday, May 24, Zhang announced his resignation in an official letter to his employees. he reiterated that he lacked some skills that’d make him an ideal manager.

“The truth is, I lack some of the skills that make an ideal manager. Similarly, I’m not very social, preferring solitary activities like being online, reading, listening to music, and daydreaming about what may be possible,” he said.

Zhang Yiming will step down at the end of the year to focus on long-term strategy.