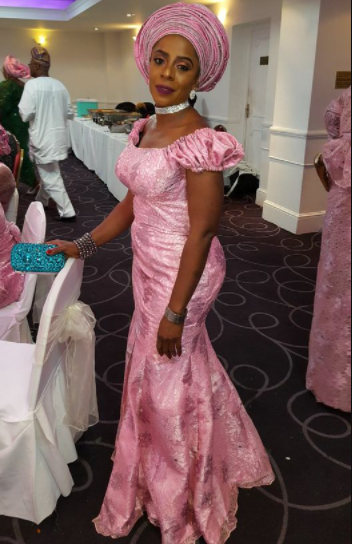 A UK-based Nigerian woman, who returned to the country for her mother’s burial, was shot dead along the Lagos/Ibadan expressway in the presence of her children.

Bolanle Aworetan Omojuwa hosted loved ones at the Civic Centre, Victoria Island, Lagos, to celebrate her late mother’s life. After the funeral reception, she decided to visit Oyo State.

Unfortunately, while travelling with her two children on Thursday, August 19, 2021, she was shot dead in her car by bandits at the Guru Maharaji village, on the Lagos/Ibadan expressway.

Friends and former schoolmates have taken to various platforms to mourn her. 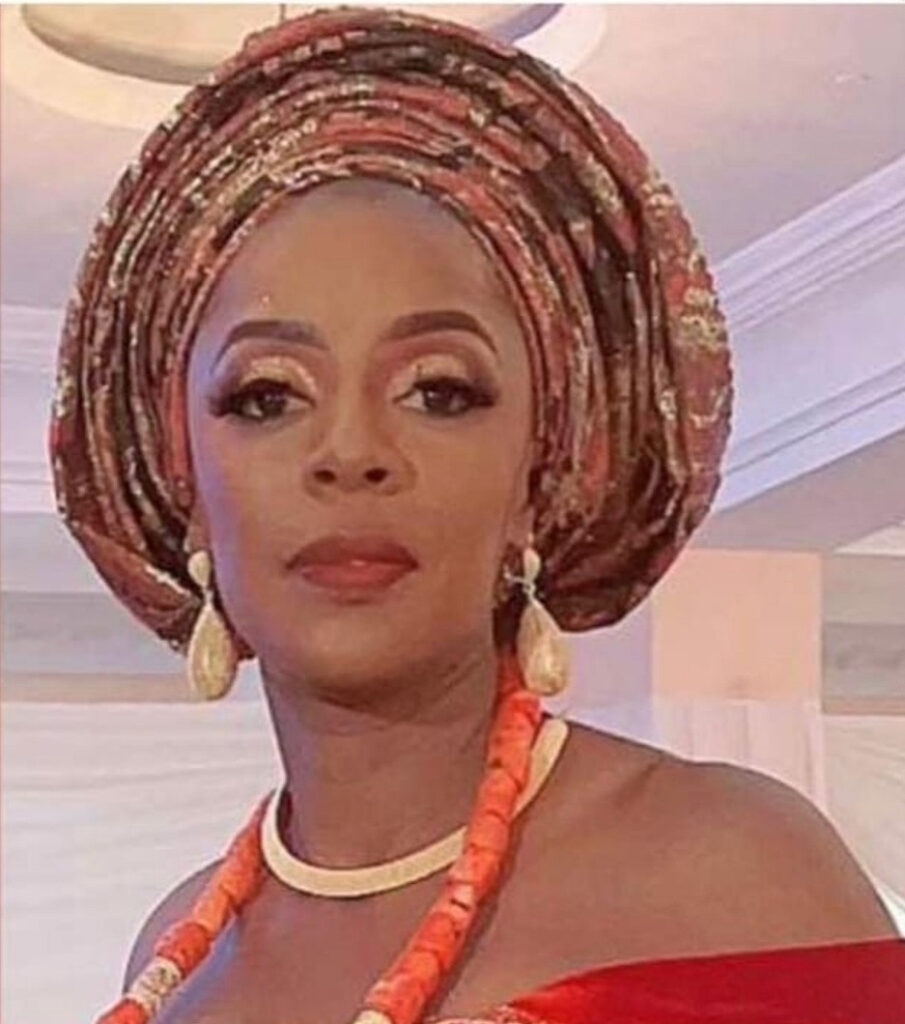 Alumni members of the University of Ado-Ekiti (UNAD) have also taken to their WhatsApp platform to mourn the deceased, who was one of them.

Drama As Wanted Drug Dealer Is Arrested At A Church