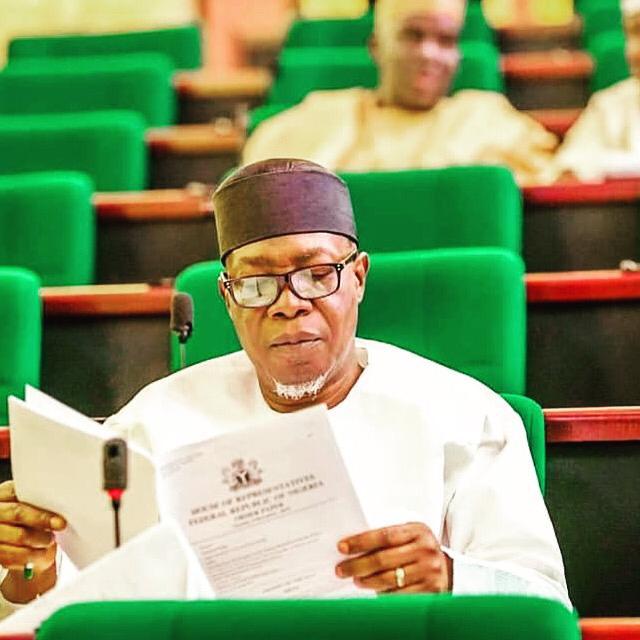 The Lawamker in a statement through his Legislative Aide, Iriekpen Bright Omogbai, announced that, the construction of a block of six (6) classrooms in Uhonmora Grammar School, is a promise fulfilled and a demonstration of his commitment to the development of education and human capacity in the Constituency.

The Construction of the classrooms which at the time of reporting has already kick started, will provide a perfect working and learning environment for both teachers and students of the school respectively, he stated.

Residents of the host community, have expressed gratitude to God and to Prof. Ihonvbere for the timely intervention as students and teachers have over time, been subjected to teach and study under harsh/unconducive learning environment.

They lamented bitterly stating that, the Uhonmora Grammar School cited in Owan West Local Government Area of the state, has long been abandoned and neglected by both the Local and State Government despite the huge funding received from the Federal level including the Universal Basic Education Board (UBEC).

“The ongoing construction of the school is to ensure our children/wards get exposed to sound and quality education as well as access to comfortable learning environment. It will also encourage parents, to enroll their wards into public schools and avail them a healthy platform to get relevant skills in becoming great in the society” the Lawmaker concluded. 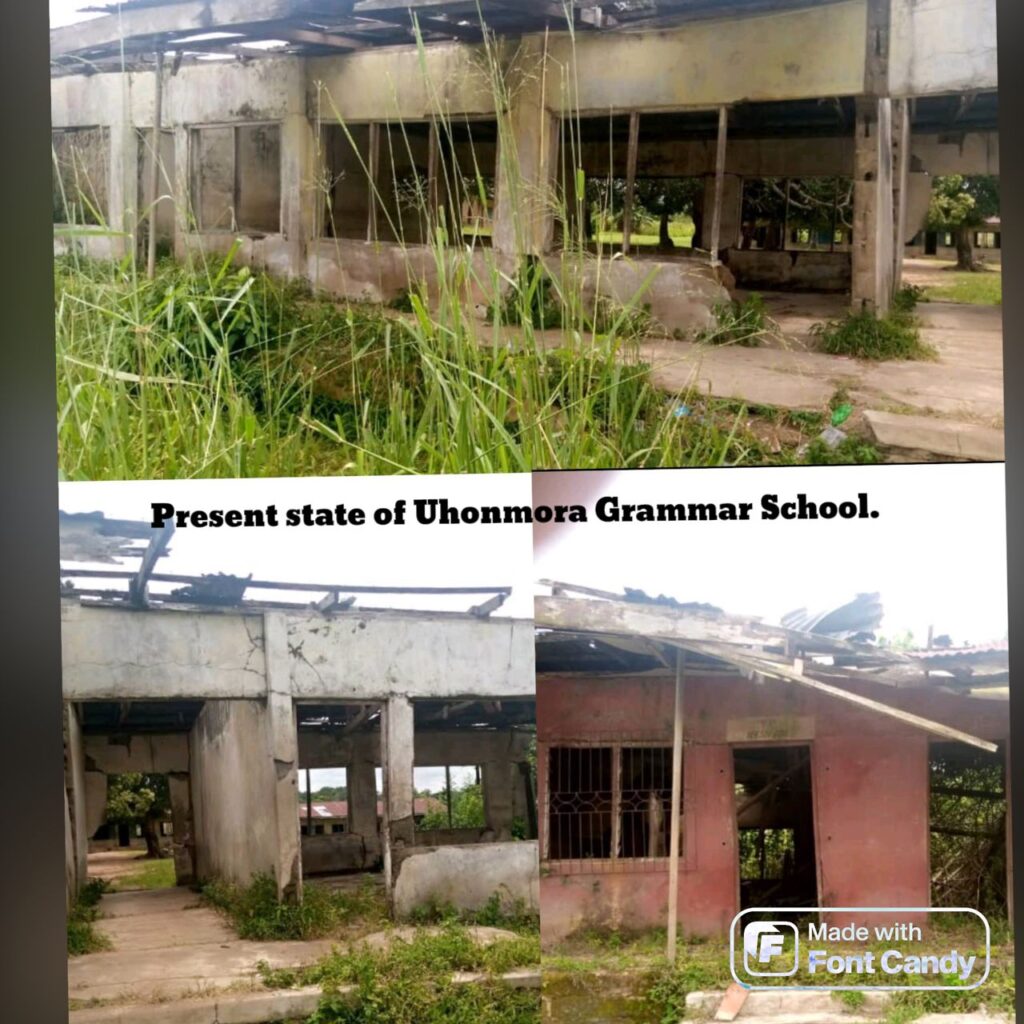 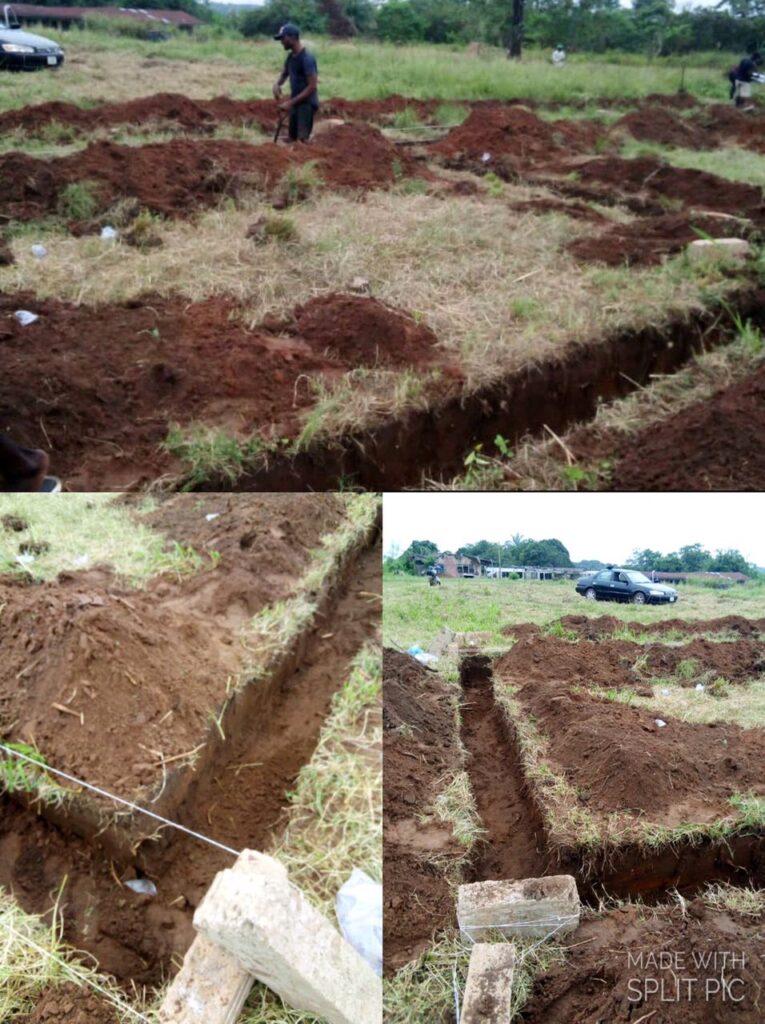