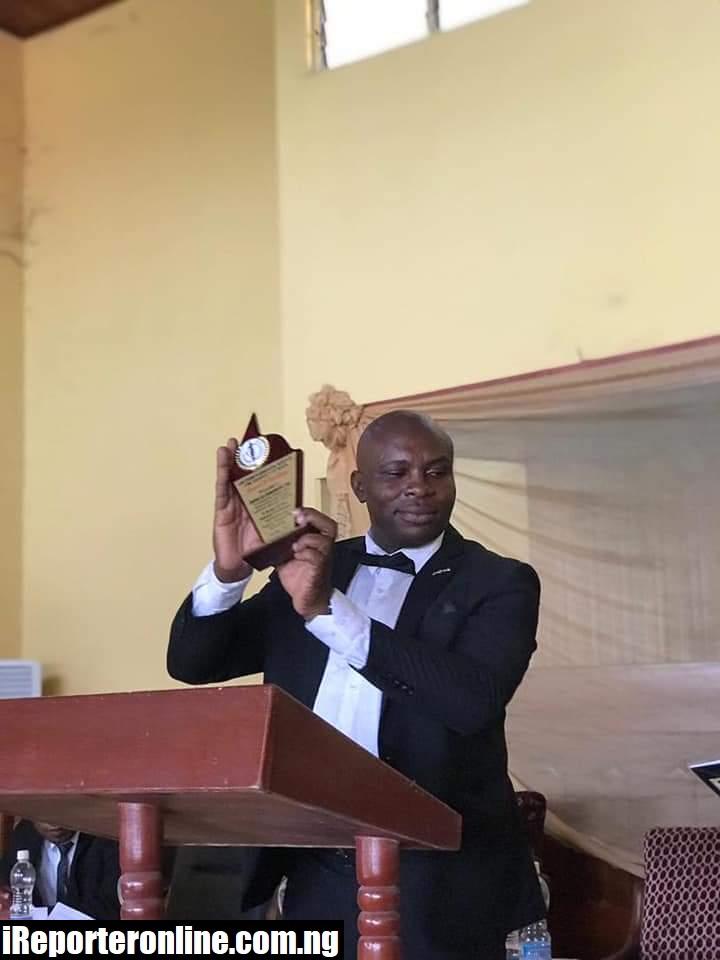 It was a scene of splendour to treasure as the Law Students’ Association of Nigeria, University of Benin, gave awards to O.A . Omonuwa SAN,Ken Mozia SAN, Professor Emeka Chianu , Collins Ogiegbaen, Pius Oiwoh, Douglas Ogbankwa ,Olayiwola Afolabi, Lizzy Iyamu -Ojo, Emmanuel Nwobodo and others for their immense contribution to the Association and Law in general within the jurisdiction of the Association.

The Awards were given in the 2021 Law Week of the Law Students’ Association (LAWSA) of the Faculty of Law, University of Benin, Benin City, led by Miss Azagba Jane, but organised by a committee led by the Vice President of the UNIBEN LAWSA Miss -Euphemia Obi, just as the Law Week was adjudged by attendees as one of the most interesting ever, by attendees and resource persons alike.

The KeyNote was given by Ken E Mozia SAN on the topic “The Exempler.Olayiwola Afolabi spoke on the Trends in the Legal profession just as Douglas Ogbankwa Esq. and representatives of the NBA Benin Chairman -Pius Oiwoh AICMC and the immediate past Chairman of the NBA Benin Prince Collins Benson Ogiegbaen AICMC ,all spoke lawyers networking and Lawyers’ Participation in Politics.

The Programme was interactive and expository. The Hallmark was the presentation of the Awards to the recipient amidst warm applause and fun fare. 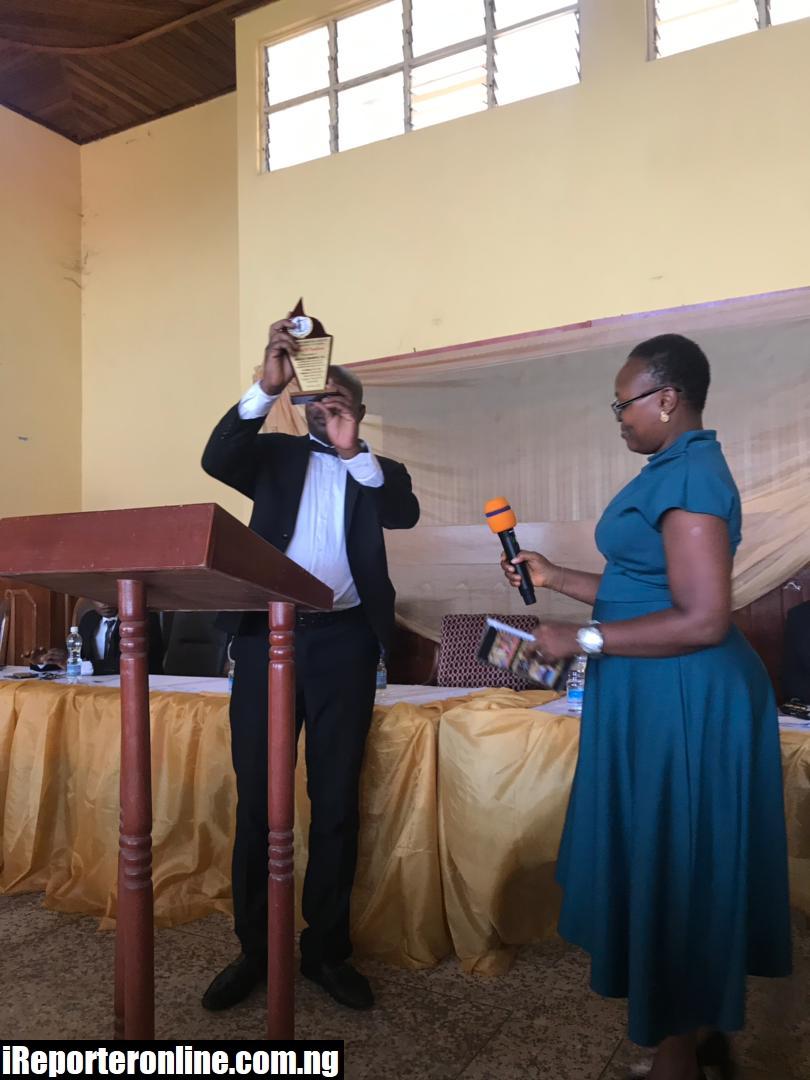 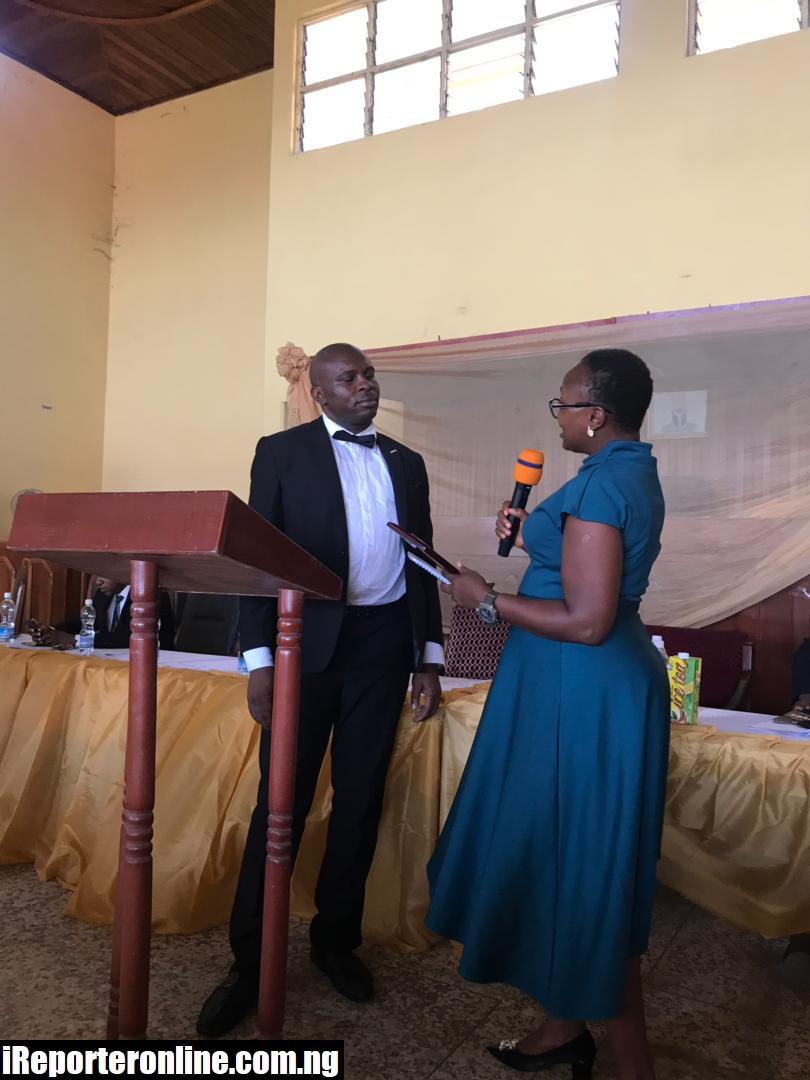 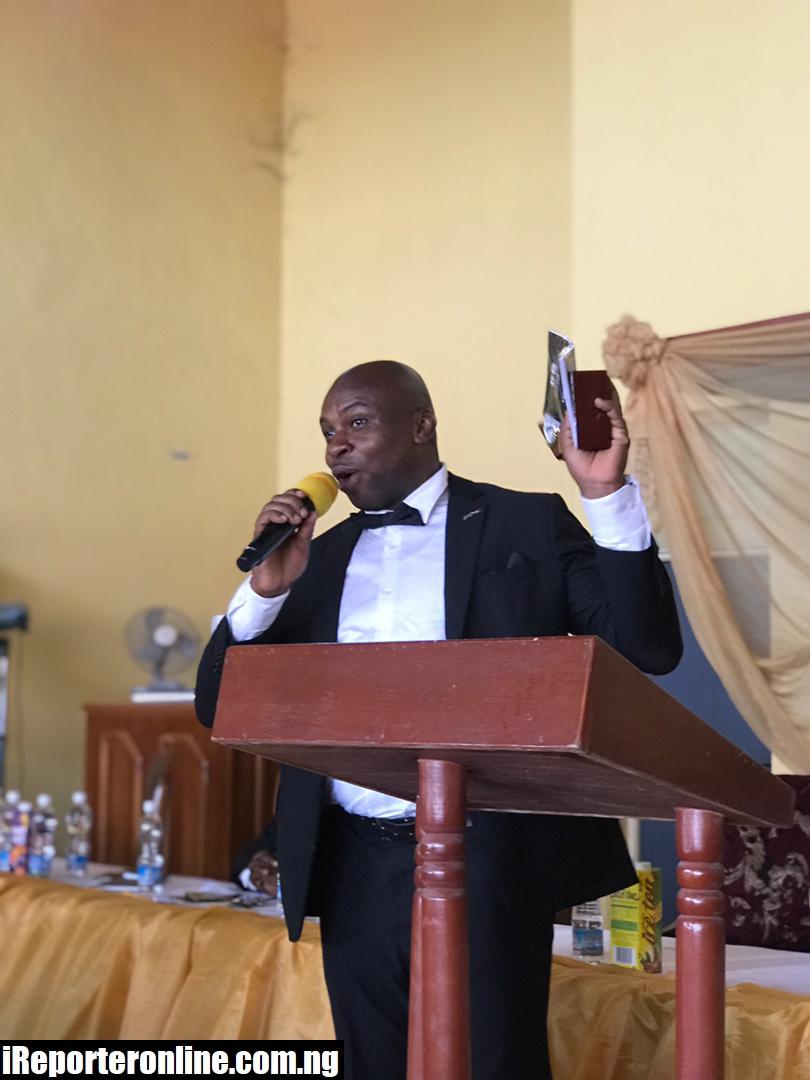