A 23-year-old Nigerian woman has fled ritual violence inflicted on her in her home country because she is an albino and graduated at Trento university in northern Italy. 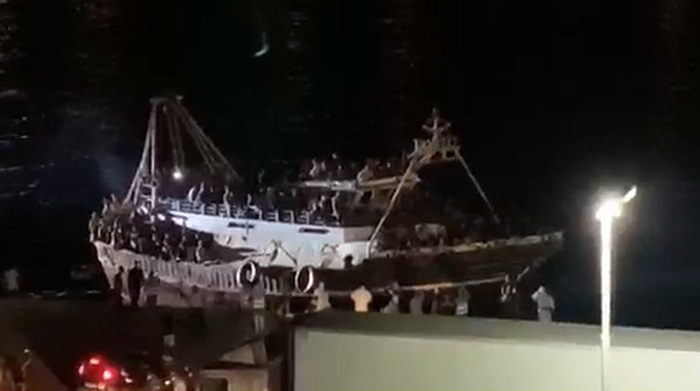 Speaking after becoming the first person to benefit from an asylum seeker university programme and graduate in Comparative European and International legal studies, Joy Ehikioya said “this is a story of violence, of ancestral superstitions, and still more violence.

It is also a story of involuntary emigration, something close to deportation. And, in the end, the story of reclaiming one’s own name: reclaimed, re-learned”.
Ehikioya’s bravery and determination enabled her to leave Nigeria, where she was abducted and raped as an albino and used in a ‘magic’ rite, and get into the University of Trento’s pioneering asylum seekers’ programme.
The northern university offers the course entirely in English.