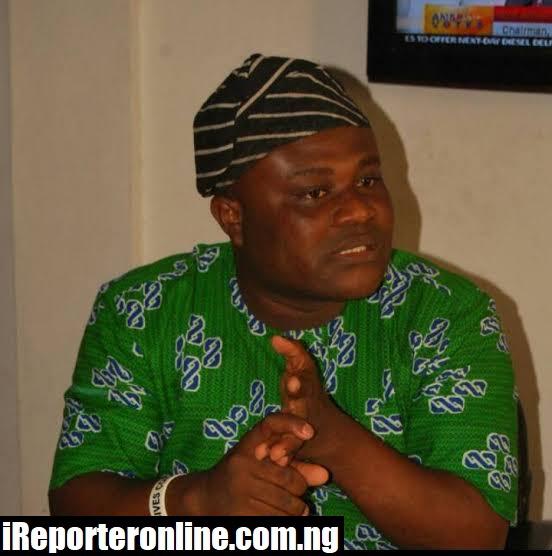 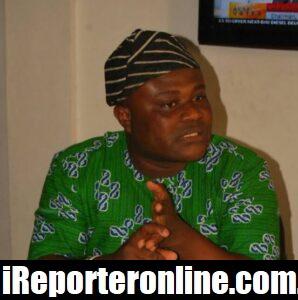 To achieve this great feat, the foundation engaged in total overhauling and restructuring of its structures across the nooks and crannies of the country.

Speaking with newsmen after the meeting, the National Publicity Secretary of the group, Comrade Adeboye Adebayo narrates to the public that apart from spreading the National Executive offices to all the six geopolitical zones of the country, two powerful committee were inaugurated by the National Coordinator; Ishola Olateju. The two committees are for Research & Development and Media & Publicity.

During the inauguration of the committee in Abuja, the National Coordinator, Ishola Olateju urges the members of the two committees to work hard, diligently and professionally on their given mandate as the Foundation cannot afford to disappoint its Principal nor Nigerian people.

“Our National Executive Council meeting just ended a while ago and we deemed it fit to let the World know what transpired, first of all, I want to on behalf of the National Executive Council, the Secretariat and all the members of the Foundation across the World, thank you the members of the fourth estate of the realm for your support so far for our Foundation, to our Principal, Asiwaju Bola Ahmed Tinubu, our great party, The All Progressives Congress, APC and our government under the able leadership of President Muhammadu Buhari, we cannot thank you enough.

For what transpired today at our meeting, ninety per cent of the NEC members turned up for the meeting and the remaining few members sent their genuine excuses, the high number of turnouts of the NEC members made it easy for us to reach conclusion on so many important issues. Basically, four Major decisions were made, we restructured by putting the needed round pegs in the round holes and square pegs in the square holes across the six geopolitical zones of the country to achieve our goals and the Secretariat has already forwarded a letter to the thirty-six state chapters to follow suit in their various states, wards and zonal levels and ensure that the restructuring exercise spread across the geopolitical spread of each states.

We put machinery in motion to actualise Tinubu’s presidency come 2023, yes two committees were inaugurated by the National Coordinator; Ishola Olateju, Research & Development Committee as well as Media & Publicity Committee each of them with a clear cut mandate.

We also put in a place a mechanism to mobilise for the National Convention of our great party, The All Progressive Congress, APC at a date to be announced by the party manager, and lastly, we put in place a framework to ensure that we buy the Nomination Form for our Principal; Asiwaju Bola Ahmed Tinubu ahead of APC Party Primaries towards 2023. Also the activities that will kick off in earnest our strategic actions for Tinubu’s Presidency tagged “Project 2023” will be launched within the first quarter of Next year 2022 at the exact date and venue to be announced at a later date, that was all that transpired, I am not permitted to so say more than this, the remaining things you want to know or hear will be known, heard & seen soon in our actions and result oriented activities” Adebayo narrated.

The NEC also called on the entire leadership and members of the Foundation at all levels both in the country and in diaspora to be very civil, humane, strategic, diligent and shun violence at all times even in the face of provocations as the polity is getting heated up by the day ahead of the 2023 poll, saying that our Principal, Asiwaju Bola Ahmed Tinubu is not an apostle of violence and hence we must be his good ambassador and emulators.

“I thank you all for your kind attention and diligence” Adebayo concluded.

He Is The Only Nigerian Leader Without A ……. – Yahaya Bello Makes Shocking Revelations About Buhari