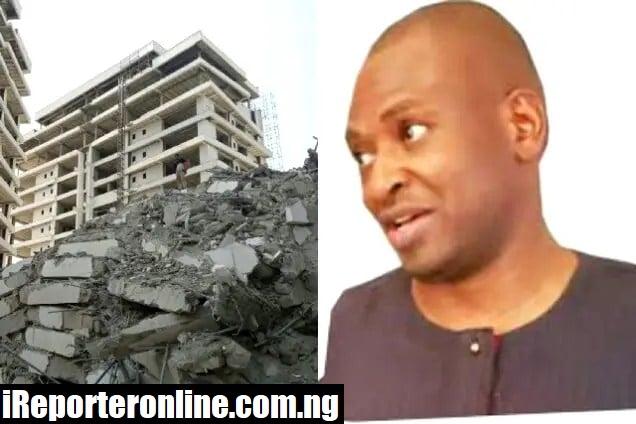 Kindly Share This
The body of the owner of the 21-storey building, Femi Osibona has been recovered on Thursday.
A Combined team of emergency responders recovered the body which has been taken to a morgue. 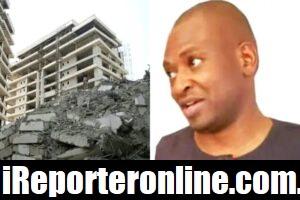 As gathered, the lifeless body of Osibona, was recovered Thursday, after painstaking efforts from emergency responders.

However, there were conflicting reports on when the body was actually recovered. While a report said the body was recovered early Thursday, another stated Thursday evening. As of press time, there was no official confirmation on the report.

The 16 floors building was owned and constructed by the late Osibona’s company Fourscore Heights Limited.

After over 72 hours of rescue and search operations since the incident occurred, a vehicle belonging to one of the trapped victims was removed from the scene on Thursday evening by the rescue team.

The details of the vehicle that was removed from the scene are YAB655AZ, Toyota Highlander, dark colour

The owner was said to be the owner of an aluminium fabrication company. He came there with some of his workers who including Kenneth Otu.