The All Progressive Congress, APC has received into its camp a member of the House of Representatives from Benue State, Samuel Godday. 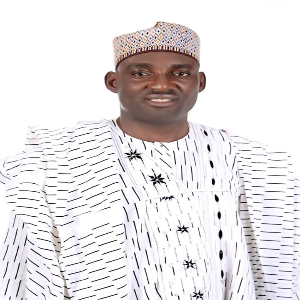 Godday’s defection to APC was confirmed in the letter read during plenary today by the House Speaker, Femi Gbajabiamila.

The politician reportedly cited a fraction in the Labour Party for his defection.

PDP’s Crisis: Recent Development In Edo State And Why It Is Imperative For The Youths To Speak Out By Eromosele Ewah