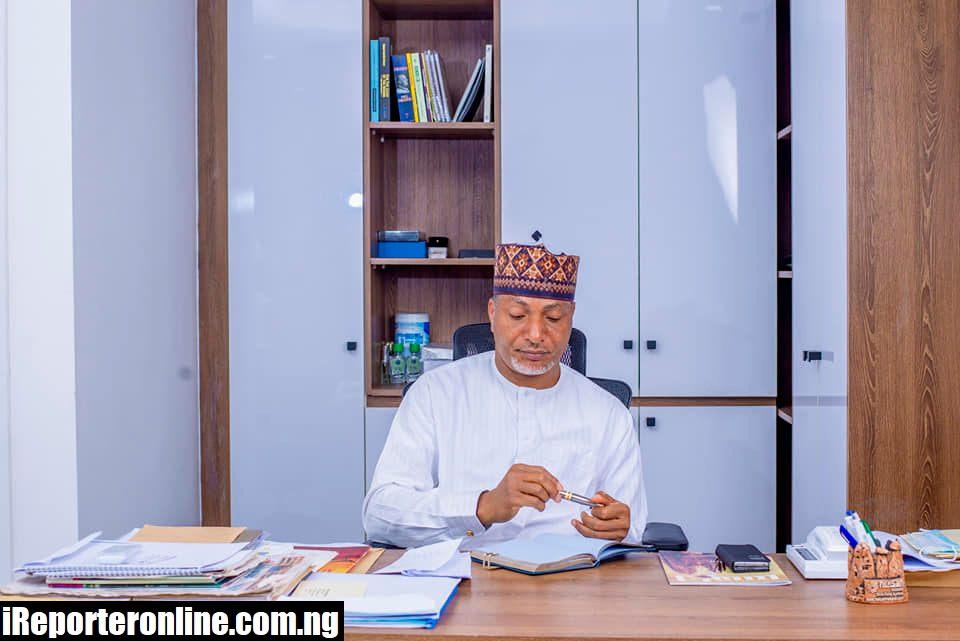 Awareness is fast growing in Nigeria in the running of political offices ahead of the 2023 general elections. Various party devotees and the general populace are looking up to the kind of leadership that springs up from the various political parties battling for relevance.

There are expectations and fears on the part of the electorates if the 2023 general elections are going to be free and fair without the burden of imposition by Godfathers and other parameters?

What are these expectations and fears? How can the apathy be laid to rest that the 2023 general elections can be assumed to be in accordance with the people’s wishes?

The first place of call in laying the foundation for a sustainable democracy laced with development is the political parties and their leadership.

The PDP has wrapped up all the processes with its leadership across the Federation and is already looking ahead to active participation in the general elections while the ruling party the APC  has undergone a series of setbacks in organising its national convention.

So the spotlight is obviously on the APC to put its house in order in finalizing its congress and thereafter presenting its national leadership to Nigerians.

A critical look into the “Political Algorithm” of the APC shows a rising agitation for a consensus candidacy to enable the party to hit the ground running ahead of the general elections. 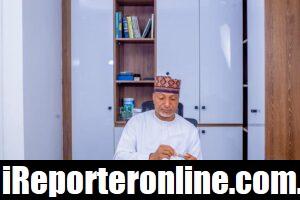 Who wears the crown peradventure the party decides to go in for a consensus arrangement?

According to a top party chieftain who pleaded anonymity, if the party goes for a consensus it would be the best option but if not then the party should organise the cleanest and most transparent congress ever. In his remarks, he opined that the party should base its selection on the altar of INTEGRITY if it must be a consensus arrangement.

Herein lies the issue of a consensus candidacy, most party stakeholders interacted with are of the sentiment that the APC right now is under a PROBITY test to display to the world if it is prepared to retain power in 2023.

“For our party, (APC) to be seen to be putting on the garment of truth, justice, equity and fairness then it is only reasonable that any consensus arrangement should factor in INTEGRITY and Zero IMPOSITION. When I say zero imposition it means that party nominations for political offices should be carried out with the due process and within the rule of law.

Nigerians are expectant on the kind of leadership we present and only candidates with a strong pedigree for accomplishment should be considered to become our national chairman, we are presently under the  radar facing an integrity test collectively as a party, we must return the confidence and hope Nigerians have for us as a party.” Charles Okafor, Abia State, APC Chieftain.

Currently, speculations are rife that about five chairmanship aspirants may be connected with EFCC related cases that have drawn the ire of Nigerians and obviously have placed the party under the watchlist of the electorates.

So who emerges as the consensus candidate?

Digging further into the profile of all the contending aspirants, Mallam Saliu Mustapha seems to be the loner who does not have the TOGA of an ex-elected political office holder, which unmistakably makes him above board in any imputations of dirty baggage hovering around his personality.

Party faithful believe it is time APC is seen as a party that is serious with its treaty with the electorates, they are convinced that whoever emerges as the next national chairman of the party should command a clean sheet of INTEGRITY.

According to party members, the inherent character associated with imposition and sycophancy on the part of party leaders and their followers is the least that is warranted for the position of the national chairman of the APC.

“Let me clearly state that gone are those days Godfatherism or imposition would be the order of the day in our party, we must start looking forward to presenting credible and popular candidates to the electorates while seeking their votes, the awareness on who represents the people is gaining momentum and we must be at the vanguard of presenting the most ideal candidates for elective positions.” – A party chieftain Hon Yahaya Kashim from Kano was quoted as saying on a national daily.

Aside from the issue of imposition of party members and the nauseating sycophancy on the part of the followers’ majority of the party stakeholders are looking at the dynamics of the individuals blueprint to move the party forward.

Saliu Mustapha who coincidentally is the youngest aspirant in the race happens to have a well-articulated blueprint anchored on doing things differently to achieve maximum success.

His clear cut ideologies which are spreading like wildfire among party members has made him a potential candidate for a consensus arrangement within the party.

Every expectation has its equivalent seed of apprehension and fears, the APC seems to have dragged the issue of the national congress for a long while that party followers are still sceptical if it would ever hold, according to them the continuous postponement of the congress is taking a toll on the aspirants which ideally is not too good for the system.

” I am a little bit wary of the continuous postponement of this congress to the detriment of our political party, these aspirants have been in contention for over a year and the financial resources and mental drain is not too good for our system, we must continue to discourage running a huge financial system when it comes to electoral campaigns, it gives the aspirants a sense of entitlement if eventually, they emerge winners” Jide Olatayo, Lagos State APC.

Aside from the financial constraints and physical drain, there is apathy if the consensus process would be conducted under a free, fair and transparent procedure.

Will the APC go for a consensus or would the party go ahead with the party delegates system?