Ajmoney, the husband to a housemate in the Big Brother Naija reality show, Tega, who on Tuesday disclosed that he cheated on his wife, has made a decision to stick with her regardless of her actions on the show. 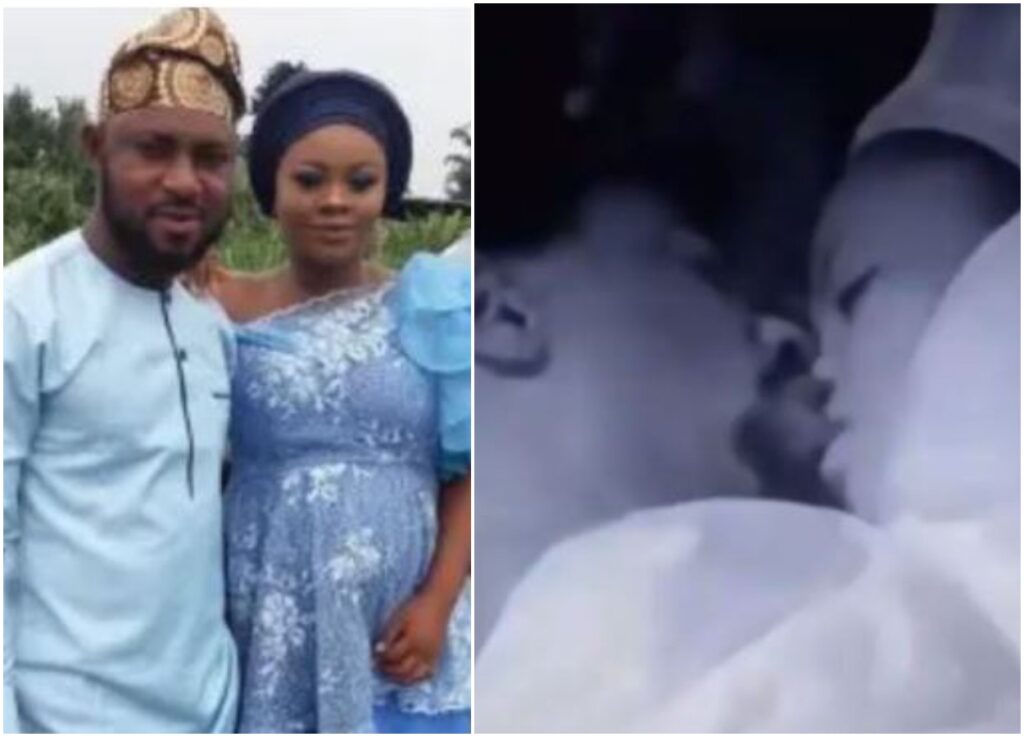 This is coming a few hours after Tega is seen making out passionately and sleeping with fellow housemate, Boma.

The two adults were caught getting steamy with each other.

Boma was seen kissing the married female housemate passionately with a visible hand movement from Tega sliding into the duvet.

Boma was also seen in the video that has gone viral stretching his hand to pick a tissue.

Reacting to the video, AJ money via his Instagram handle, urged his wife’s fanbase to not relent in spite of his wife’s action on national TV.

He also noted that he’d be sticking to her till the end.