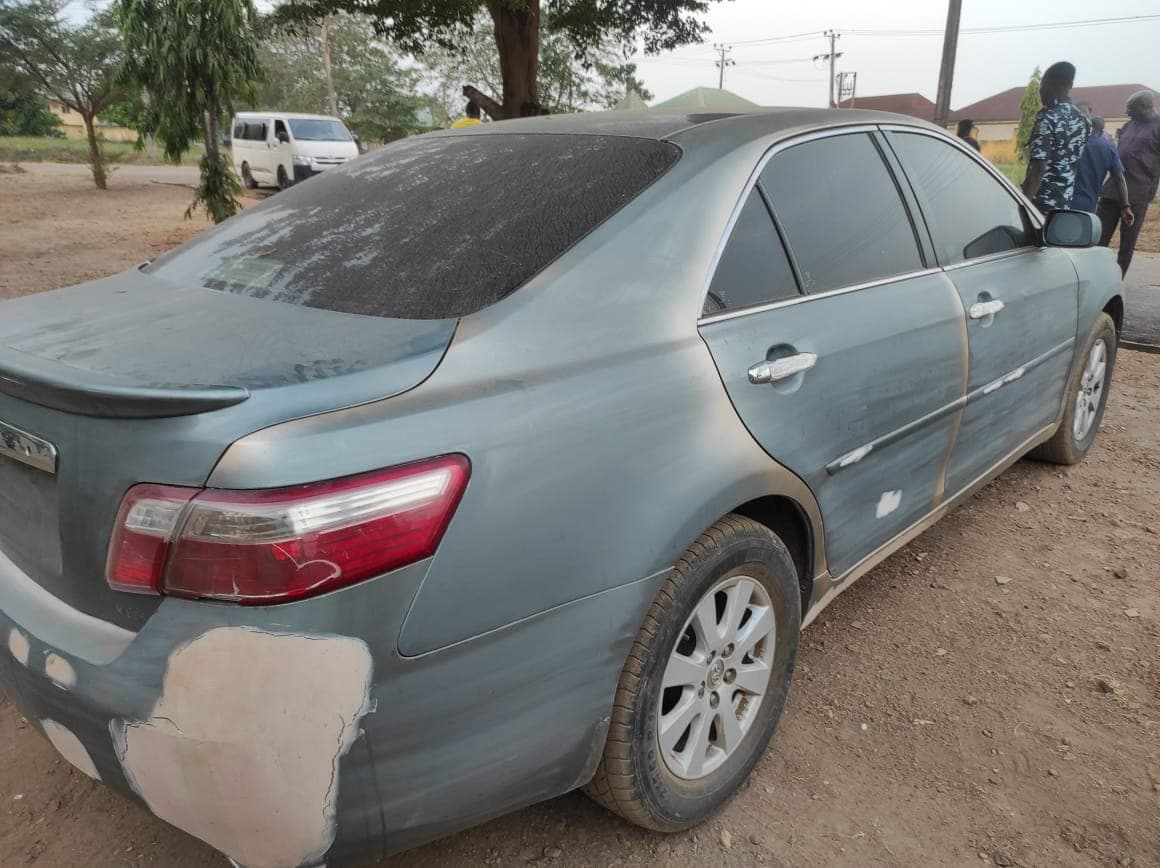 Can You Beat This? Abdulazeez Purchased Toyota Camry With N2,650, See How It Happened 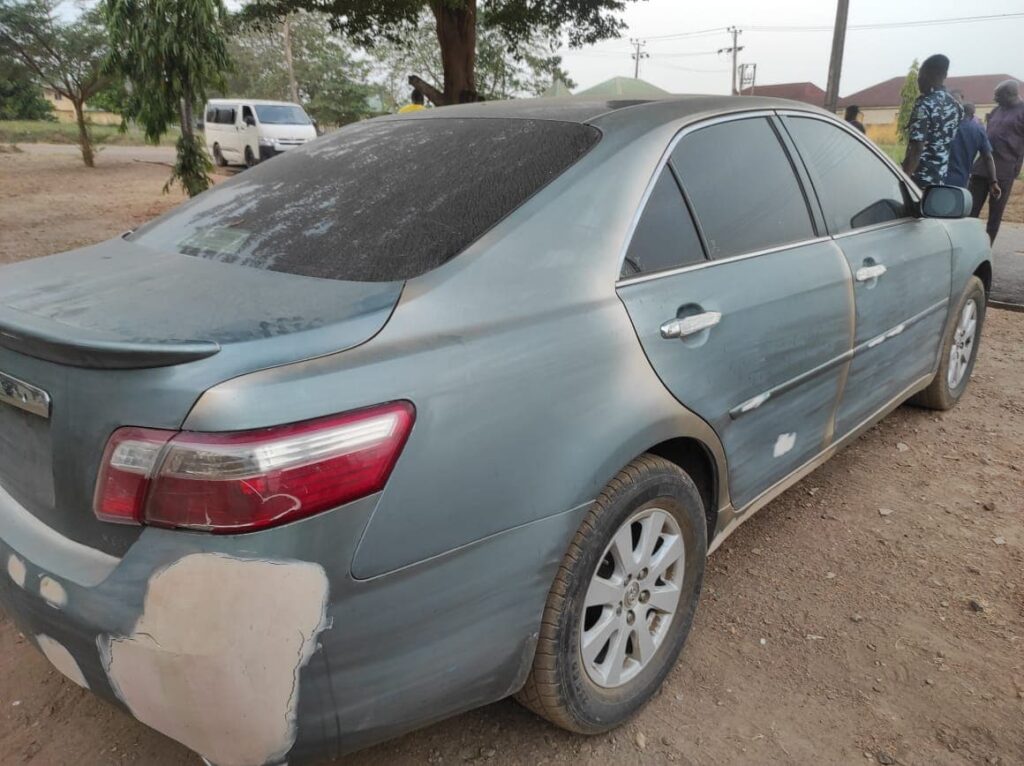 A 27-year-old man in Osun State, Abdulazeez Tunde Ibrahim, has narrated how he bought a Toyota Camry Car popularly known as  with “Muscle”, with N2,650.

Although the vehicle is worth N2.6 million, Ibrahim tricked a car dealer in Osogbo, the state capital, to get the car.

He was among 10 suspects paraded by Commissioner of Police in the state, CP Wale Olokode, at the police headquarters in Osogbo on Friday.

In a chat with Daily Trust, Abdulazeez said he went to the car dealer at his stand, chose the car and negotiated the price.

After negotiation, they (the seller and the buyer) agreed on two million six hundred and fifty thousand naira (N2,650,000) and he requested the account details of the car dealer.

Instead of paying the agreed N2,650,000, Abdulazeez confessed that he transferred N2,650 to the car dealer and after confirming the credit alert, he collected a receipt of N2,650,000 and took the car to a painter to change the colour.

The Commissioner of Police said the car dealer later realised that it was N2,650 that Abdulazeez transferred to him and reported the matter to police.

Olokode said police detectives traced Abdulazeez to Iwo and recovered the car from the painter’s workshop.

The painter, Olayinka Bashiru was also arrested and detained alongside Abdulazeez.

Other suspects, including Jelili Jimoh and Olowokere Mojeed, who were said to have stolen BAJAJ motorcycles in Osogbo and two security guards who reportedly burgled the shop that they were employed to protect, were paraded.

Olokode said all the suspects would be charged to court after the completion of investigation.

Reactions As Lady Is Caught Watching ‘P0rn’ In The Office (Photo)