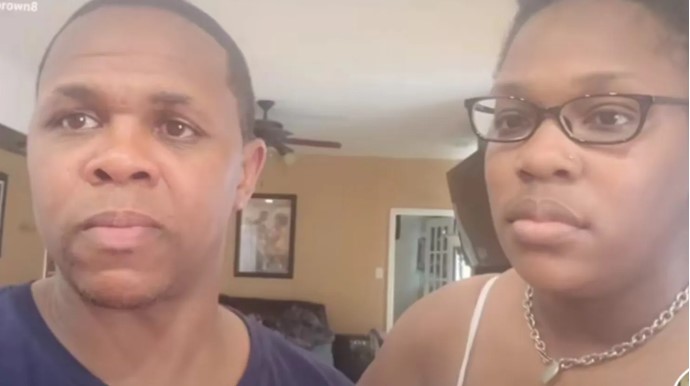 A couple has set social media abuzz after opening up on that they found out they are siblings after a decade of living together as husband and wife.

They took to TikTok to reveal that they discovered that they are brother and sister after being married for 10 years.

In a short video, the man who said they have been together for 13 years, which includes 3 years of courtship, said that they recently made the discovery.

He also disclosed that their union produced two kids. Though there was little details on how they made the discovery, netizens pointed out that there was a striking resemblance.

Sunday Igboho: Lawyer Reveals How He Was Chained By The Police To Prevent Him Turning Into Cat And Escaping