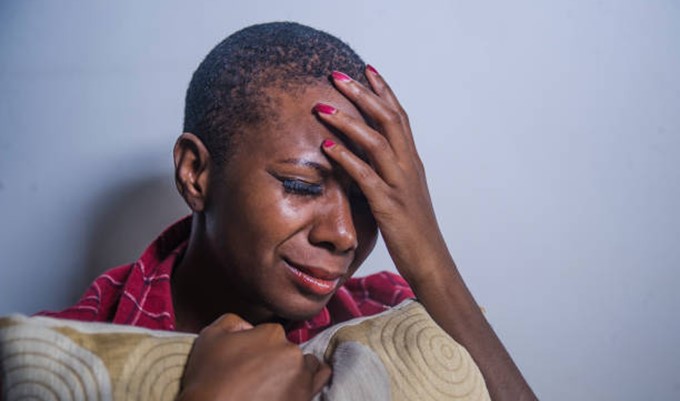 The video captures the moment a young man locked up a girl inside his apartment because she refused to let from her honeypot.

According to the man, he took her out that night, spent money on her, and allegedly paid her for s3x only to have her refuse to give it to him when they returned home.

On her part, the lady said she was stranded and the guy came to her rescue, only for them to get home and he began requesting s3x.