Edo State Governor Godwin Obaseki yesterday granted tax credit to Saro Group of Companies, as part of efforts by the government to fast-track development across the state. 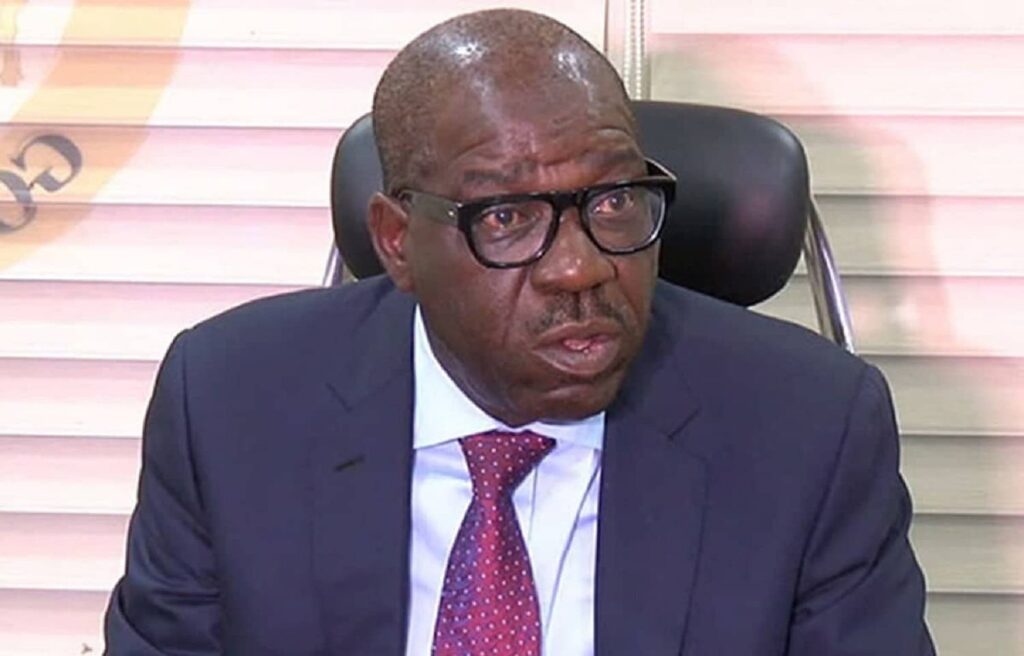 Obaseki, signing the clearance certificate at the Government House in Benin, said the tax credit would be used for the development of infrastructure, including the construction of roads and upgrade of facilities, such as primary health care centres.

The governor said: “Executive Order number 1 of 2021 is the legal basis and framework on which this scheme was designed. The scheme is borne out of our desire to fast-track development of infrastructure across the state, as the government cannot do it alone.”

“I want to encourage companies, shareholders and individuals who have business interests in Edo State, or companies making money through production that the government is ready to further partner them in the area of giving them tax credit, which will be utilised to expand infrastructure in the state.”

Read Also JUST IN: Secondus Reveals Who Is Behind PDP Problems

He urged those already collecting tax credits from the Federal Government, but operating in the state, to apply such tax credits to some of the communities where they were doing their businesses.

Revealed: What Tinubu Discussed With Sanwo-Olu In London