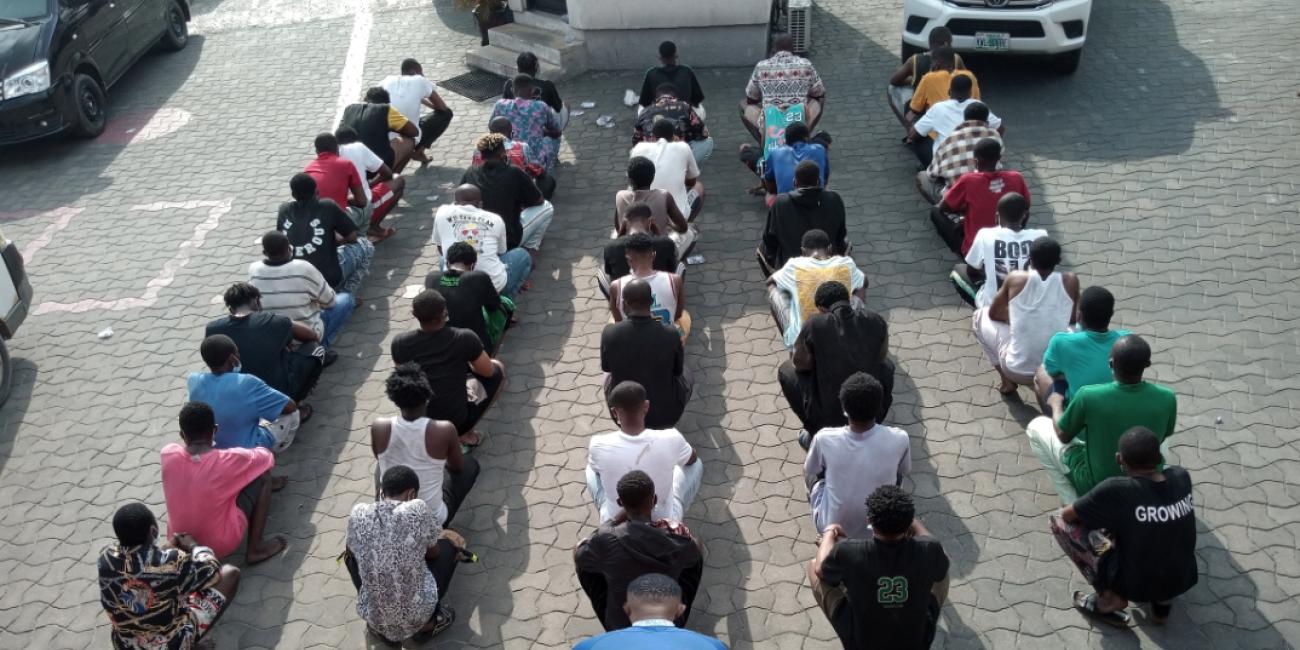 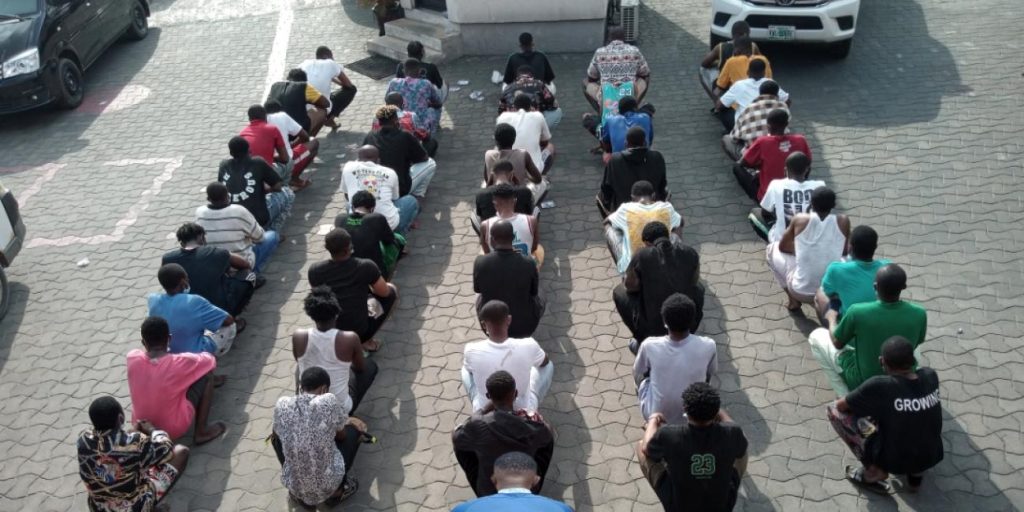 EFCC in a statement by its Head, Media & Publicity, Wilson Uwujaren on Monday said the arrest of the suspects was part of a sting operation by operatives of the Port Harcourt Zonal Command on Thursday, August 4, 2022, in various locations in Port Harcourt.

EFCC in a statement by its Head, Media & Publicity, Wilson Uwujaren on Monday said the arrest of the suspects was part of a sting operation by operatives of the Port Harcourt Zonal Command on Thursday, August 4, 2022, in various locations in Port Harcourt.

Uwajaren said six cars, laptops, cameras and apple wristwatches were part of the incriminating items recovered from the suspects.

“They were arrested based on an intelligence report on their alleged involvement in internet fraud.

“They will soon be charged to court as soon as the investigation is concluded,” Uwajaren said.

See photos of cars recovered below; 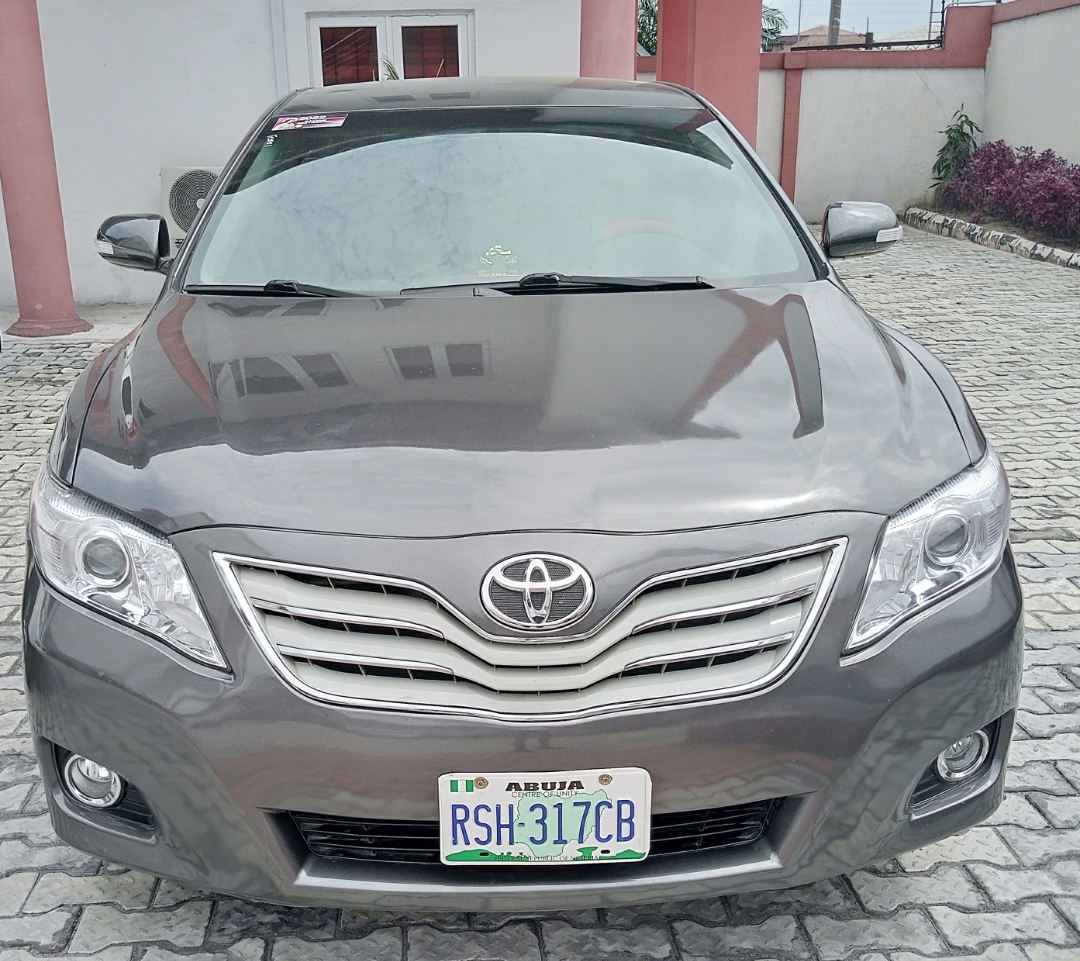 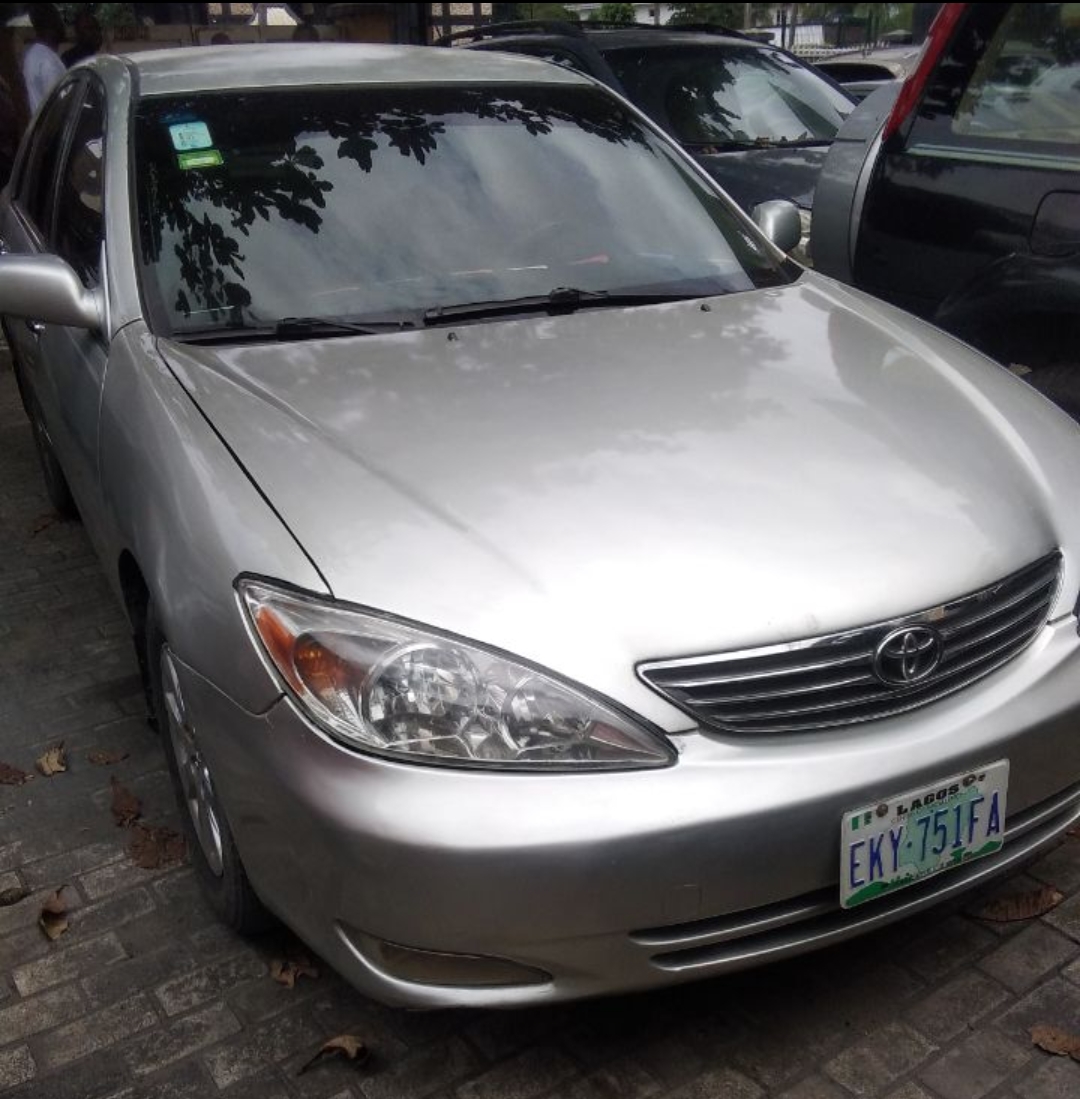 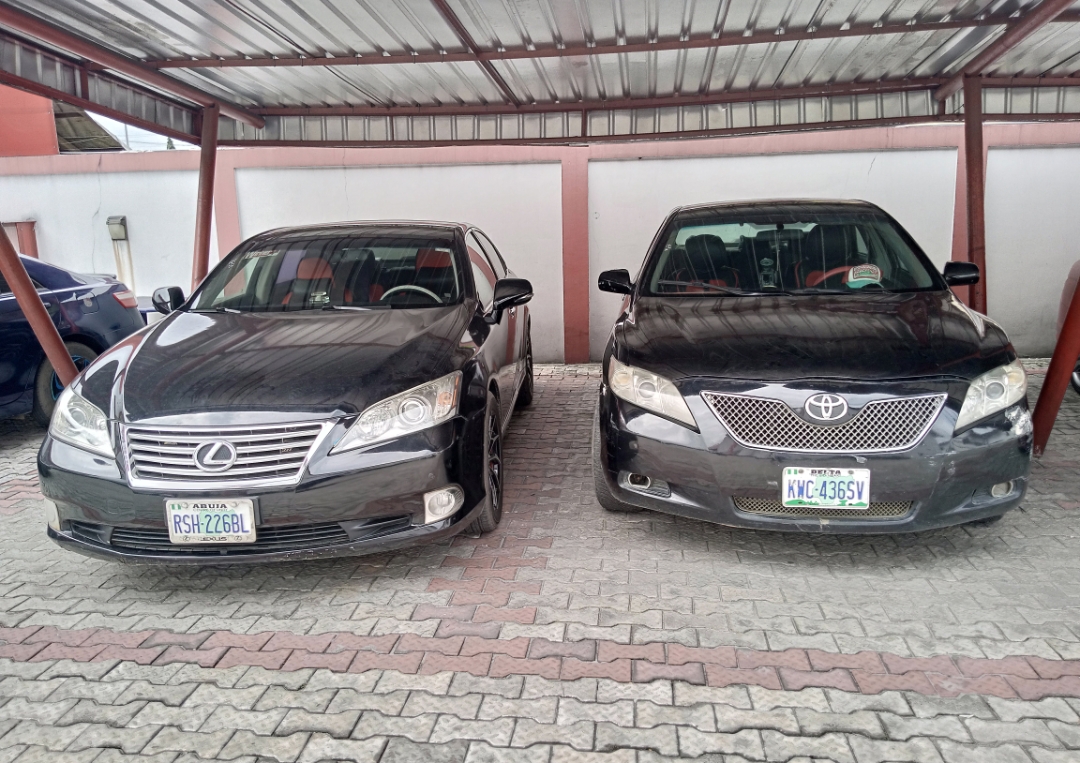 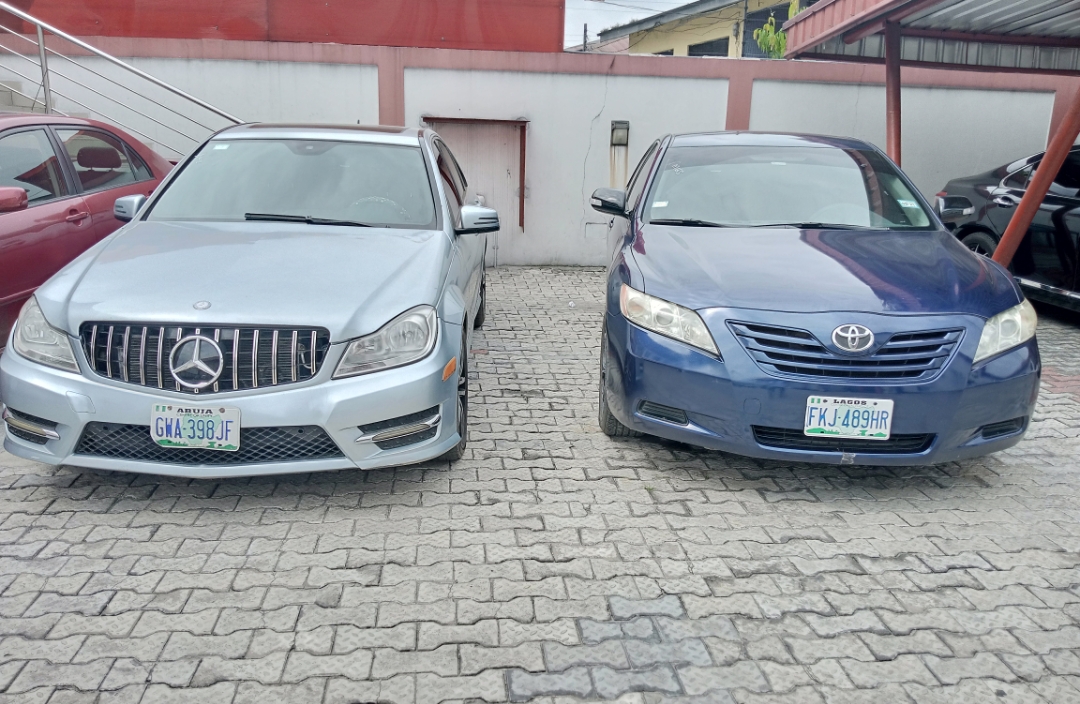