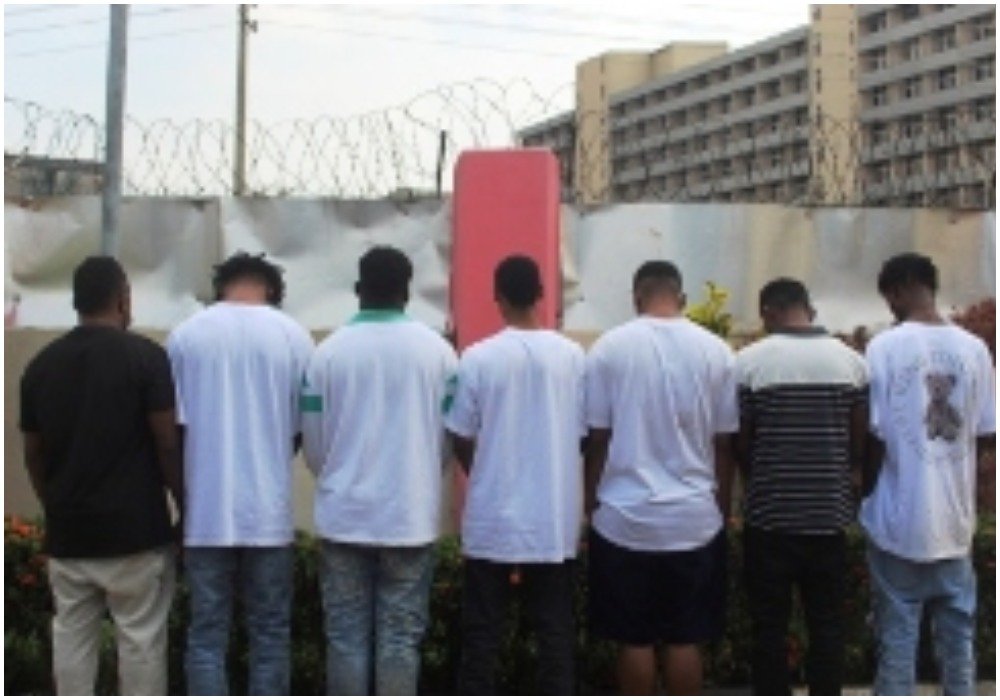 The suspects were arrested around Sapele Road, Benin City, following an intelligence report on their alleged cyber fraud-related activities.

Mobile phones, a Mercedes Benz GLK350, one Mercedes Benz C300, two Lexus RX 330, and one Toyota Camry were recovered from the suspects.

According to the anti-graft agency, the suspects have made useful statements and will be arraigned in court as soon as the investigation is completed.