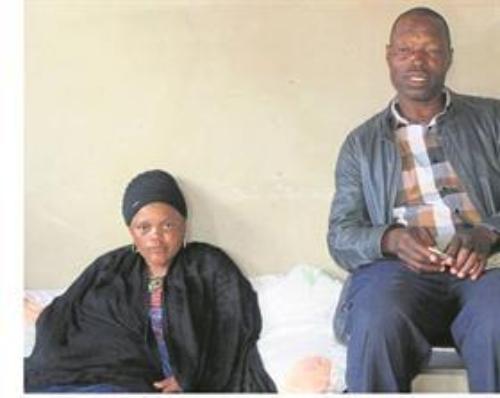 A South African family, The Tjales called off the funeral of their son, Mpho, after it was discovered that his penis was missing.

According to Daily Sun SA, the parents of the deceased, Portia and Bellium Tjale had gone to wash his body when they discovered the missing part.

The family from Daveyton, Ekurhuleni, refused to take the disfigured body.

Portia said, “My son’s body was collected from home with every body part intact, but some parts are now missing. Why is that?”

She said her son’s body was collected by a funeral home the day he died but they had no cold storage, thus transferring the body to another where the body part went missing.

Police has since opened an investigation into a case of violation of the corpse.