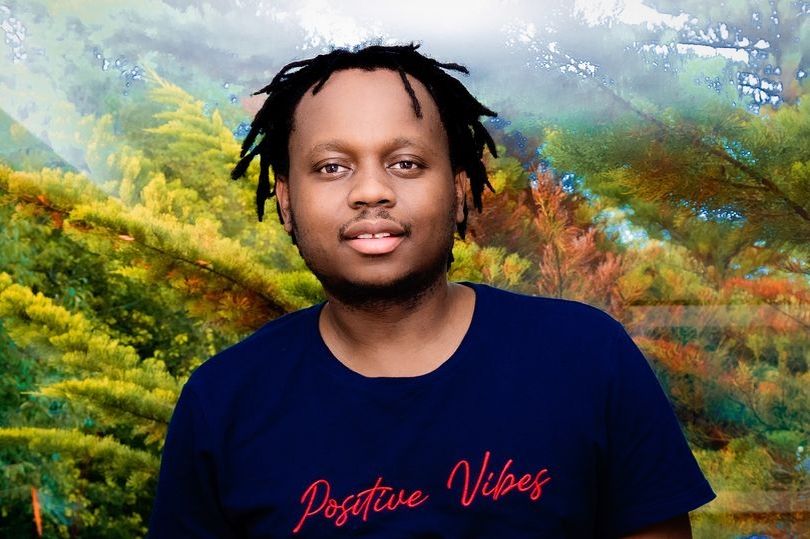 A journalist has revealed how he turned the tables on an online fraudster by pretending to play ball with him.

Maynard Manyowa responded to a spam email promising him untold riches – and his detective work ended up being able to pass on details of a suspicious bank account to the authorities.

Maynard, who writes for Yorkshire Live, said: “My Instagram bio ought to be a deterrent. Not only does it describe me a journalist, but, it also has a link to my verified Muckrack portfolio, full with articles from my days as a hard hitting investigative reporter in Africa.

“But that did not scare away a Nigerian scammer who stormed into my private messages armed with a seemingly disarming profile – a young woman using the name Kimone Mattis Investments.”

Maynard says the conversation was polite, with the con artist “asking me if I was interested in a venture that would help me make extra money for bills”.

He added: “I knew what was coming, and for once decided I would play ball and play along.

“Nothing like wasting a scammer’s time, and while at it doxxing a few of his money mules.

Maynard refused to send money via CashApp or World Remit, and said he would need details of a London bank account.

“After some hesitancy, it came through. Just like that, and right there and then,” he said.

“An HSBC bank account registered to a ‘Chloe Paige Y’ [not the full name].

“For kicks, I sent the scammer £1, knowing well I wouldn’t get it back, but knowing it would piss him off but also show I was willing to play ball.”

Maynard says he gave the scammer the runaround all evening and the next day, before starting to uncover the crook’s other money mules.

“I claimed his bank was rejecting my payments, but offered £500 instead. I knew his eyes would light up. I sent him a link to confirm if my phone could send him money through other ways and he inadvertently showed me his IP address which was in Lagos, Nigeria.

“I asked to use World Remit after that. The details came. One ‘Jerry Jojo R’. And with instructions to send the money to Jamaica instead.

“When I asked for Jerry’s Jamaican address, I spooked my scammer and he suggested CashApp instead. He played straight into my hands on that one.

“On CashApp, he gave me another ID, one ‘Chaunta W’.

“I now knew who my scammer was using to move his funds in the UK, in Jamaica, and now in the US.”

Maynard approached HSBC, the bank that houses Chloe Paige Y’s account. They promised to look into the account.

A spokesperson for HSBC said: “HSBC UK takes scams and fraud seriously and is committed to preventing criminals from accessing the financial system.

“We actively look for unusual activity and take appropriate and timely action when customer accounts are being used to facilitate financial crime.”

Maynard also took his findings to the police, where he was redirected to Action Fraud.

“As for my scammer, he is still holding out, waiting and hoping, and swearing on his late parents’ lives,” says Maynard.

“Nothing gives me greater joy than knowing not only did I waste his time, but I am terrorising him with hope, the same way he does to his victims.”