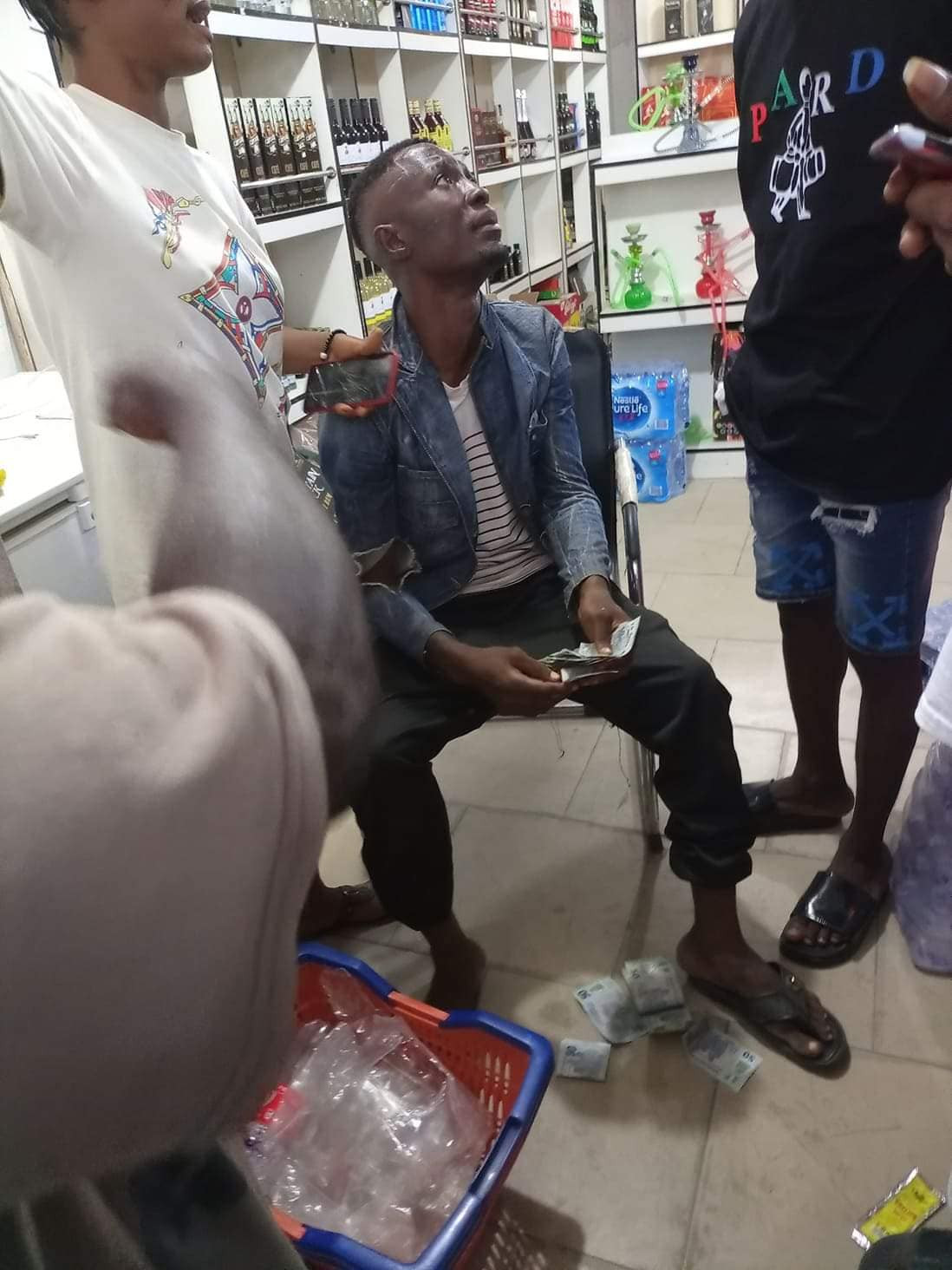 A suspected biscuit thief has been nabbed in Oghara, in Ethiope West Local Government Area of Delta State. 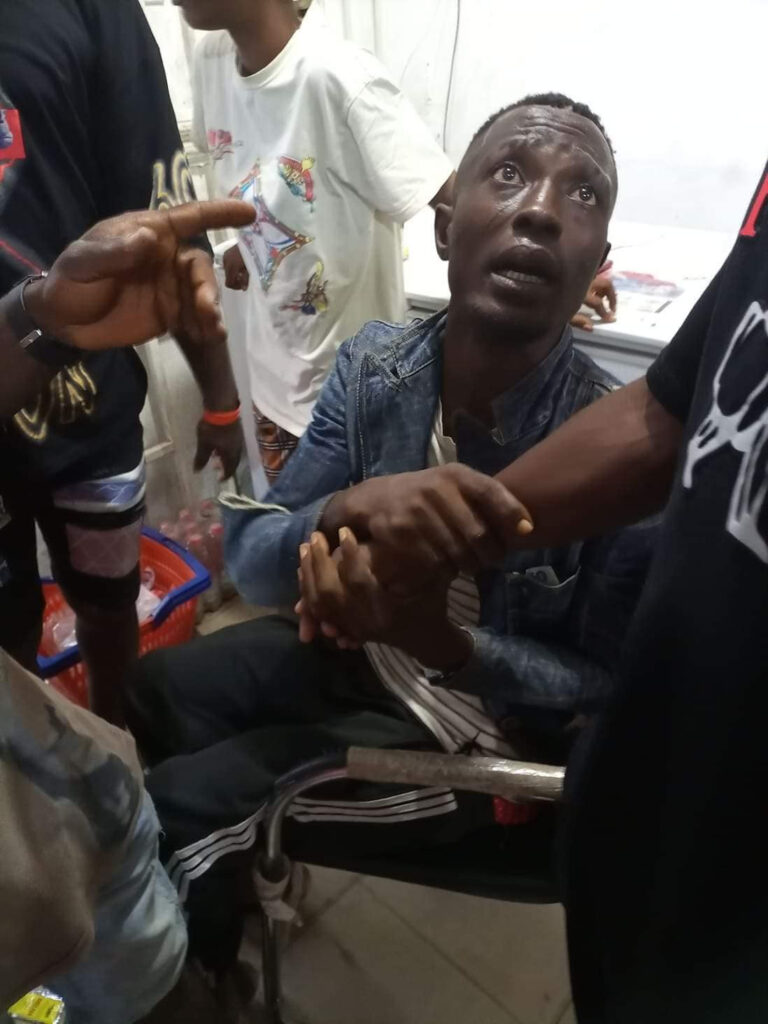 It was gathered that the man allegedly specialises in stealing expensive biscuits from supermarkets and stores in the area.

He was apprehended in Ogharafe on Monday, August 2, after he allegedly stole a N2500 chocolate chips cookies.