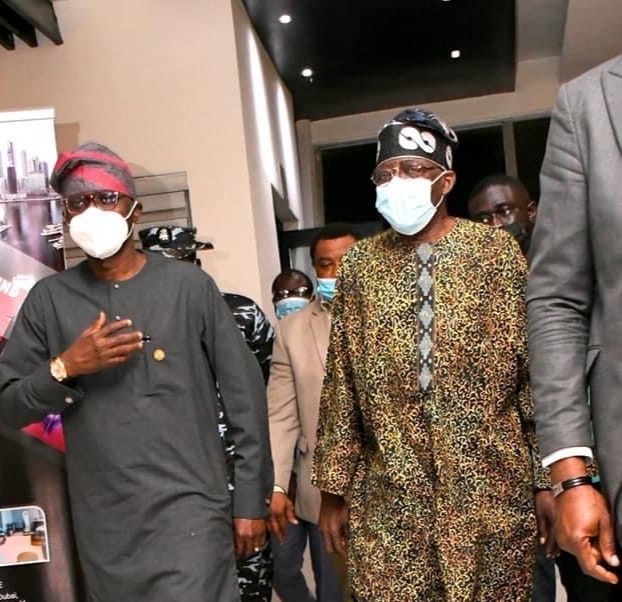 1 Peter 5:5 says, “God opposes the proud, but gives grace to the humble.” Which do you want from God: his opposition or his grace? If grace is what you want, it is vital that you lay aside pride.

Pride is a major setback to success, pride actually prevents growth and shuts us off from learning, listening, and opening ourselves to new ways of thinking and doing things.

We refuse to be teachable and suffer grave consequences because we are full of ourselves. And it would finally make you suffer in silence. Pride makes you avoid people who are better than you and makes you easily find fault at others, but in the long run leaves, you stagnated.

It amazes me when I see some Nigerians, especially from the South kicking against the candidacy of Tinubu simply because they can’t stand the guts of the Jagaban. His success makes them irritated and to this, they are just throwing tantrums at someone who from every available template is the best presidential material available.

Politics is highly global and at the same time localized. You must have the capacity both on the international stage and local stage to via for the presidency of Nigeria. You must have a mass movement to be able to have a nationwide appeal but because these people are envious and burning in hatred they just talk without evaluating their chances. 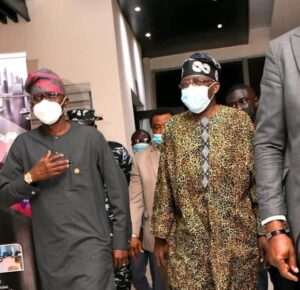 read also Jagaban On A Highway: Now That Tinubu is Back, Expect Action Everywhere

Lagos today remains a model because of the institutionalization set by Asiwaju Bola Ahmed Tinubu, continuity has made Lagos be what it is today. Ask yourself what happened to vision 2000, vision 2010 and so many other visions? My brother lack of continuity and vision killed these VISIONS.

These same people full of pride that don’t even know they need help would sit down and be ridiculing the toughest politician from the South, do they think power is served à la carte! Power has to be taken.

We must wake up and smell the coffee, if we want to liberate ourselves from whatever bondage we claim to be then such a man like Tinubu should be our chosen candidate, but OLOFOFO say no way, they just like to talk yet they do not even have an alternative.

Then for those shouting a youth should come to take over, what stops them from using the same energy they use in disparaging Tinubu to promote their youthful candidate? Why do they not understand that time is of the essence? For me Nigerians should be more decisive and define the kind of government they crave, do they want excellence or mediocrity?

Olofofo pride would take you nowhere, Tinubu is a moving train with a well-articulated plan to change the fortunes of the country for the better, drop that pride and join Team Tinubu for a greater Nigeria.

We Want To Be A Part Of The Movement: APC Chieftain Canvasses Support For Saliu Mustapha