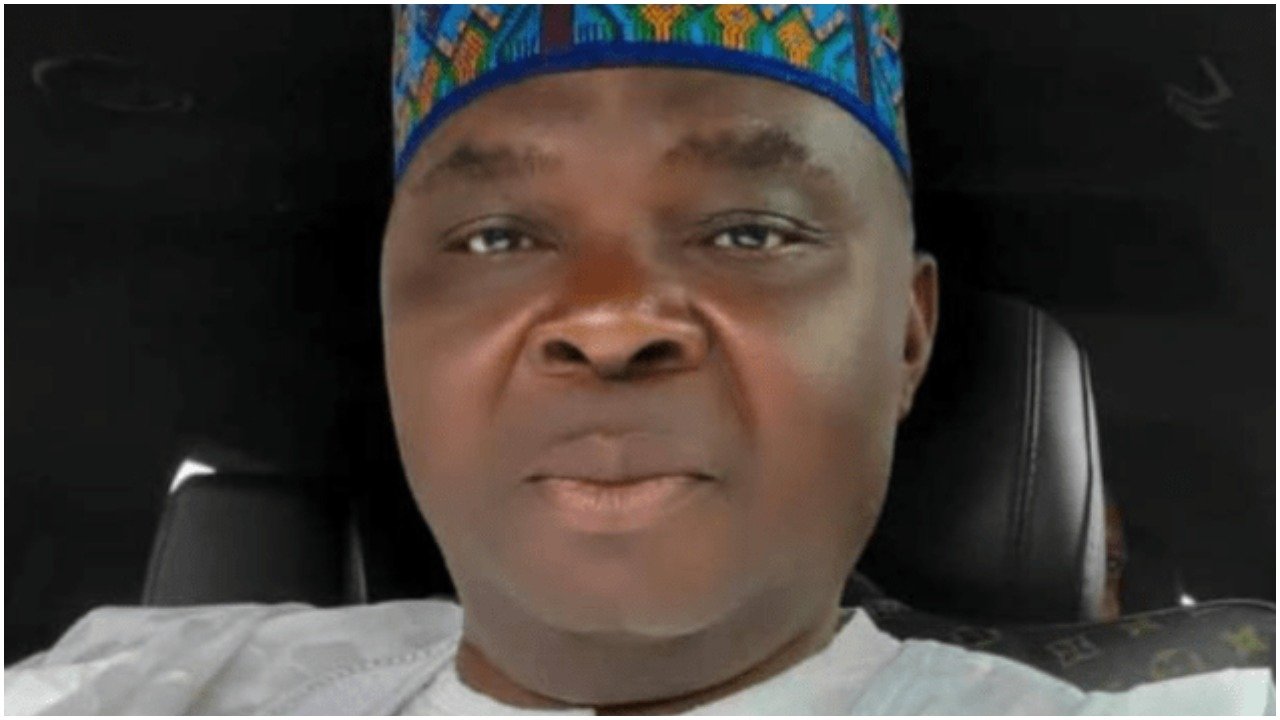 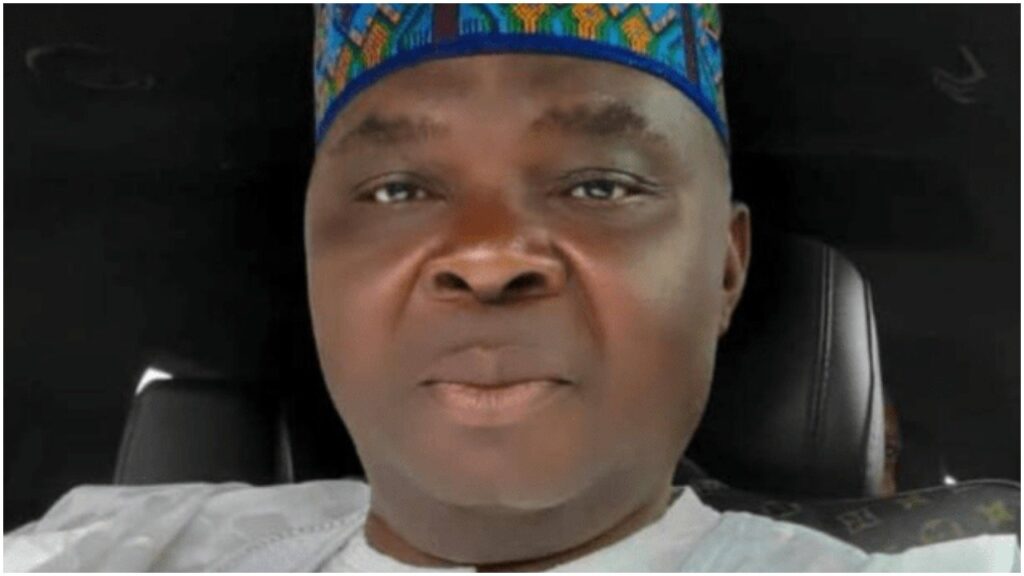 With the death of the lawmaker coming as a shock to many, the mystery behind his death has continued to set tongues wagging as the deceased was said not to have been sick before his passing around 2 am.

It Was earlier reported that the lawmaker, aged 57, who was a former Chairman of Akure South Local Government Area of Ondo State, gave up the ghost in the early hours of Monday.

According to sources close to the deceased, after attending to some of his constituents on Sunday, the late Adedayo went to his farm, located on Irese road in Akure, the Ondo State capital, to inspect ongoing work.

One of the sources disclosed that upon his arrival from the farm in the evening, he ate his meal after which he was said to have vomited the food shortly after eating and subsequently complained of headache.

The source, who craved anonymity, said when the situation could not be managed at home after he became unconscious, he was rushed to a private hospital in Akure where he was referred to the Federal Medical Centre, FMC, Owo.

“He was hale and hearty on Sunday while they were together. He later went to his farm. After returning from the farm, he ate his food but he vomited it.

“Oga later complained of a headache. Oga was unconscious and we rushed him to FMC, Owo, where he gave up the ghost,” the source said.

Meanwhile, it was gathered that on getting FMC, his blood pressure had risen above 300.

The deceased’s daughter, Modupe Adedayo, also confirmed that her father went unconscious after complaining of headache and was taken to FMC where he breathed his last.

A Senior Legislative Aide to the lawmaker, Tope Fakinlede said efforts to revive the lawmaker proved abortive until he was pronounced dead in the early hours of Monday.

Following the development, sympathizers had been trooping to the Akure home of the federal lawmaker with women, youth and others weeping and wailing as they were recounting how they benefited from the deceased’s large heart.

Catalyst For Change: 7 Things To Know About Saliu Mustapha That APC Stakeholders Are Impressed About.

JUST IN: Body Of APC Youth Leader, Two Others Pulled From Mining Pit