The identity of the National Youth Service Corps (NYSC) members who died on Wesnesday, July 28 in a ghastly road accident have been revealed. 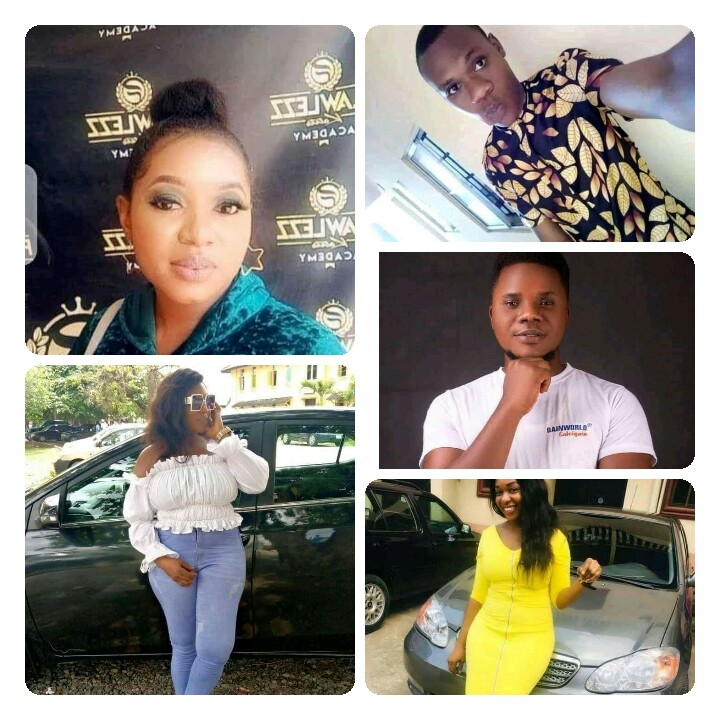 The NYSC management has in a statement earlier, confirmed the unfortunate loss of the five prospective corps.

The prospective corpers died in a road accident which occurred around 2am on Wednesday along the Abaji/Kwali Expressway. Reports revealed the five dead persons were students of the University of Uyo, Akwa Ibom State, who were heading for the NYSC camp in Katsina State.

Apart from those who lost their lives, another seven prospective corps members were reportedly injured in the accident and are receiving treatment at a government hospital in the Federal Capital Territory.

See photos of the Abuja road accident victims below: 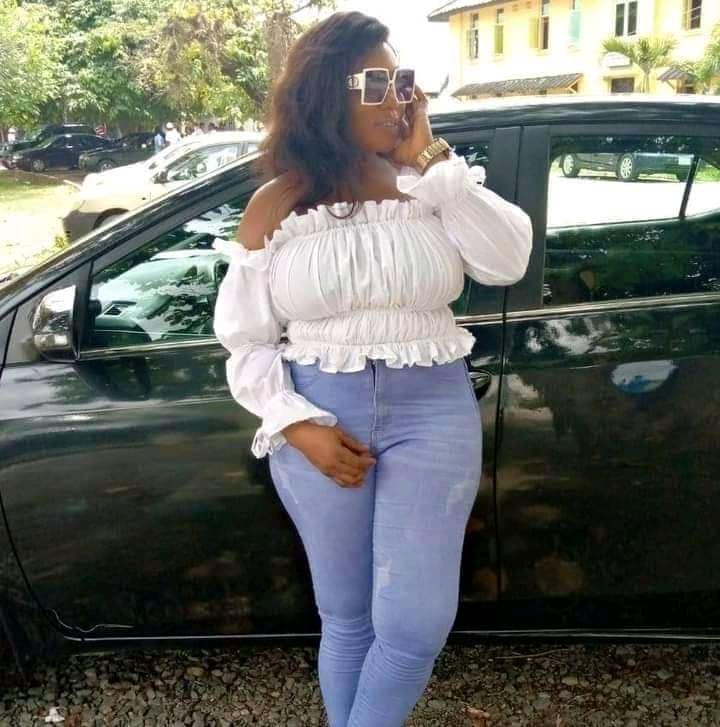 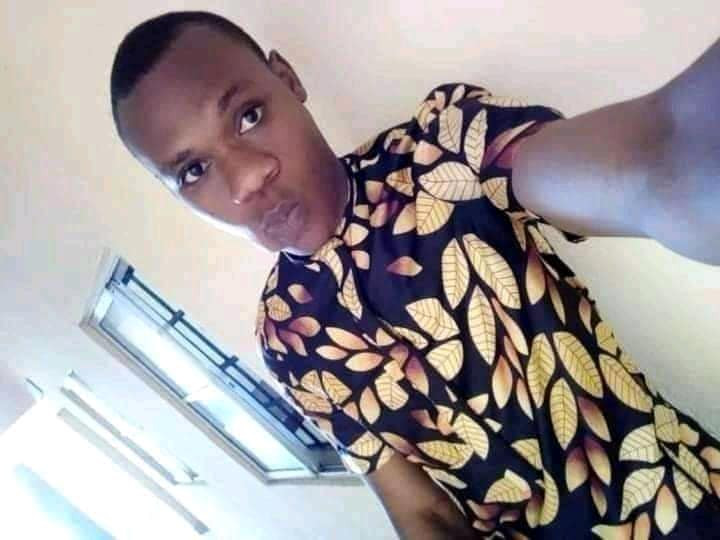 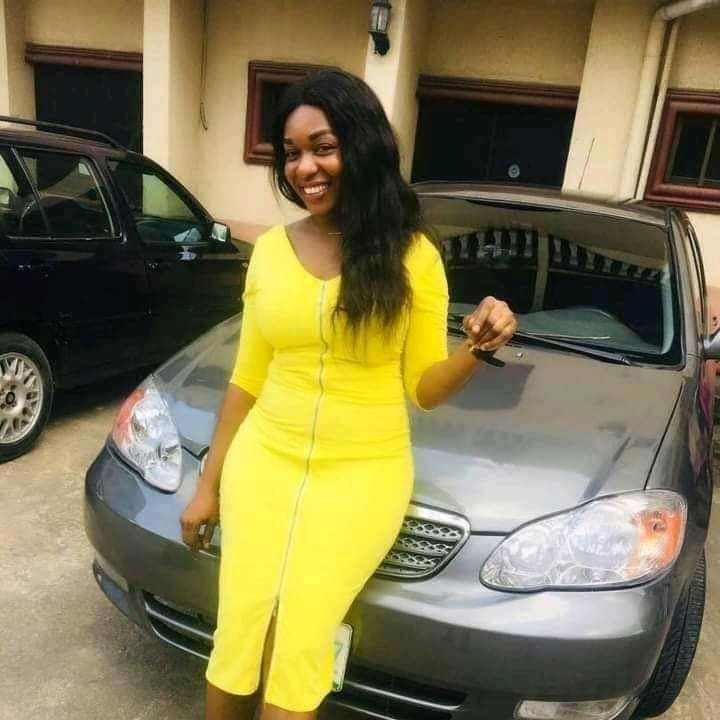 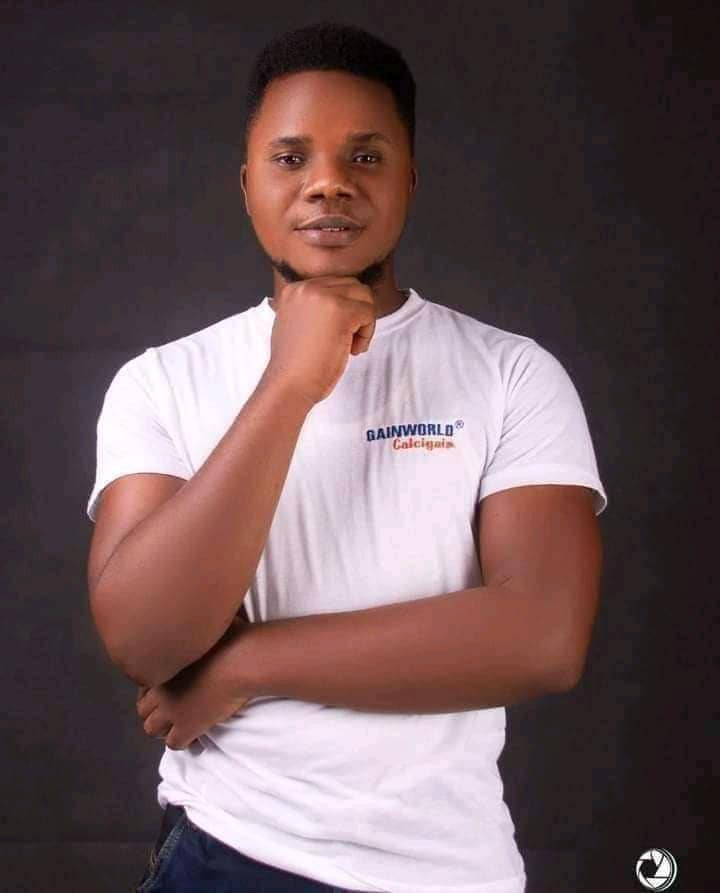 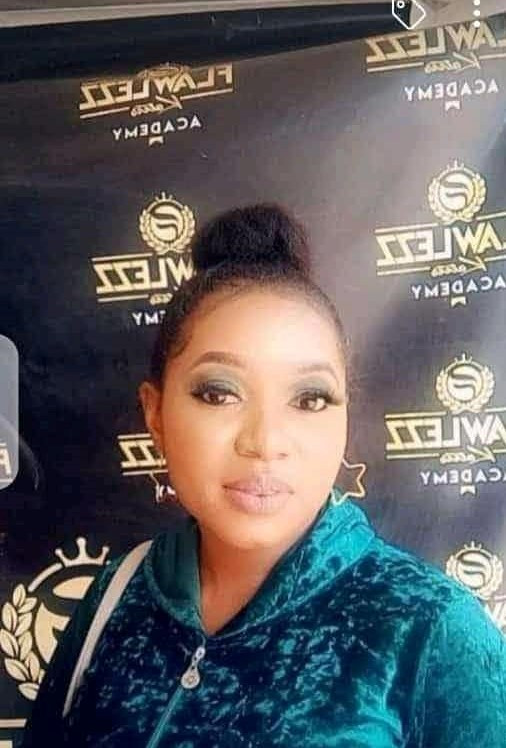