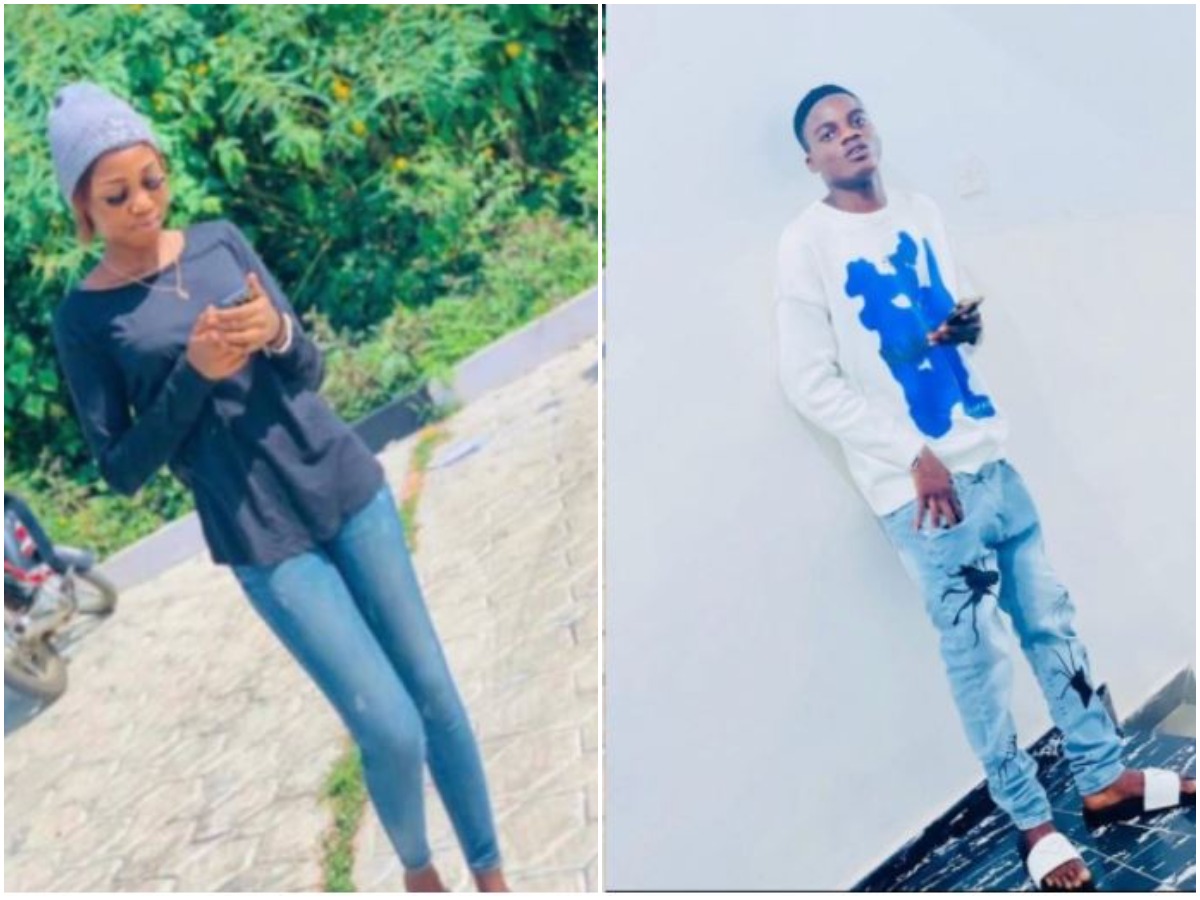 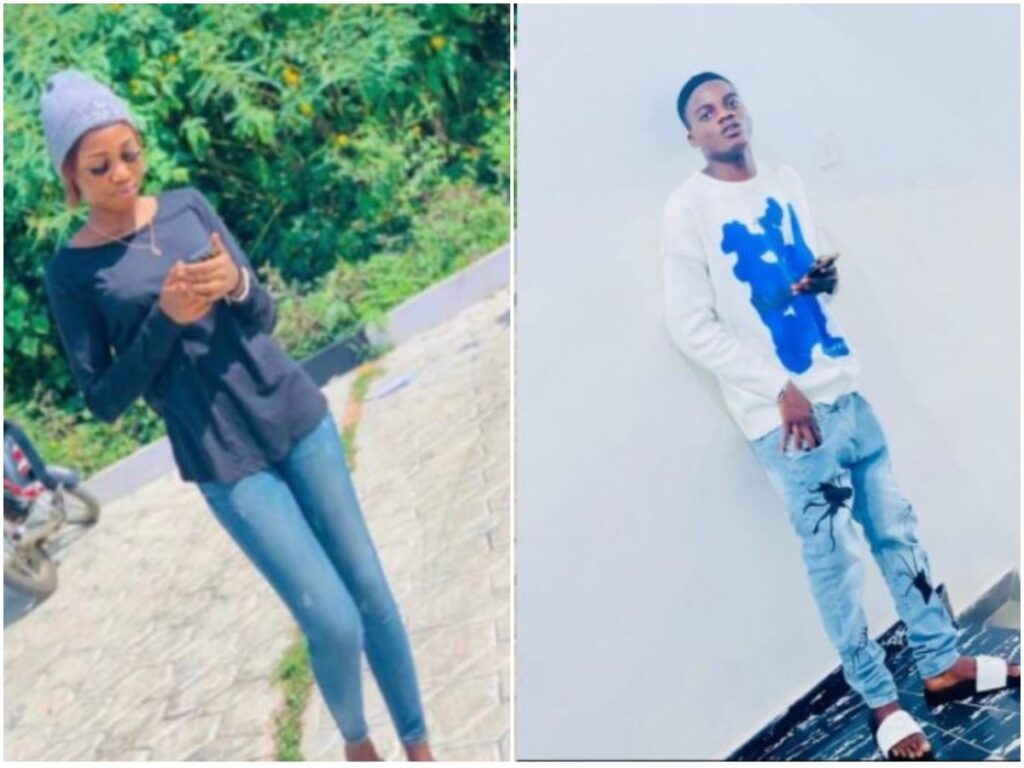 According to reports, Wunmi was reported to have paid a visit to her boyfriend who lives in the Igaa area of the town, on Saturday where she suddenly fell ill and died shortly after.

The boyfriend has been arrested. “The girl slept in her boyfriend’s residence. When she left his place she developed complications and started foaming in the mouth. She was rushed to the hospital but was rejected. She died on the way to another hospital,” a source said.

“We believe that Wunmi was used for rituals by her boyfriend and that was the reason some of her friends reported the matter to the police. The officers took her body to a morgue in Ikirun community.”

Confirming her death, spokesman of the institution Tope Abiola said Wunmi “died at the weekend. We did not know the cause of death; the police are still investigating.

“The boyfriend has been arrested in connection with the death. The boy is in police custody for investigation. The boy is not our student.”