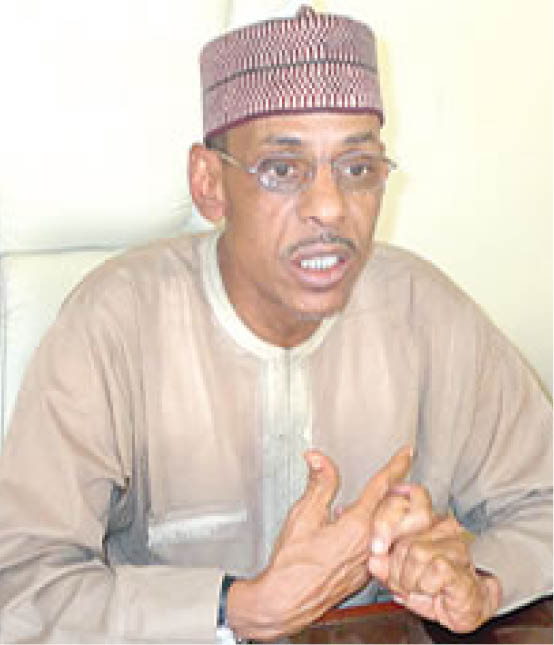 Northern Elders Forum (NEF) has given conditions for supporting the calls by some Nigerians on the federal government to label bandits as terrorists.

NEF said if labelling bandits as terrorists will substantially improve the capacity of the Nigerian state to eliminate the expanding scourge of insecurity, the authorities should go ahead.

This is even as the forum decried worsening security situation in the country, in spite of claims by President Muhammadu Buhari-led administration to the contrary.

The group said Boko Haram insurgency continues to be a major threat in the North East, while kidnapping and large-scale banditry in many other parts of the north are taking over lives of large portions of the population while the proscribed Indigenous People of Biafra (IPOB) threatens to eradicate the influence of legitimate authorities in the South East.

In a statement made available to the source yesterday in Abuja by the director, publicity and advocacy of NEF, Dr Hakeem Baba-Ahmed, he said the measures put in place to contain its spread should be diligently monitored and evaluated, and those that merely worsen the condition of living of law-abiding population should be removed.

NEF said the governments should be sensitive to the possibility of severe food shortage in the next few months in many northern communities, in addition to escalating cost of living which will combine to confront the poor with intolerable conditions of living.

The forum regretted that arguments over labelling bandits as terrorists waste attention and energy.

It also noted that the activities of IPOB represent an unacceptable threat to the security and rights of fellow Nigerians in the states of the South East region and the country as a whole.

The statement reads in part: “Its damage to the economy of the South East is already registered as a major disaster. IPOB’s plans to frustrate the Governorship election in Anambra State this weekend must be resisted.

“The ongoing trial of its leader should proceed in accordance with the laws of the land, and elites from the region who demand that he is accorded special treatment in return for peace should know that they are merely inviting more threats on the people they should help to protect.”

It accused politicians and influential people of worsening the nation’s fault lines by the manner they seek political advantages through the exploitation of threats to “our unity and peaceful co-existence.”

The NEF noted that PDP and APC dominate the political landscape. It further notes that Nigerians will benefit from additional options, both to improve competition and to broaden the leadership selection process.

“The forum notes that opportunities exist for Nigerians to register to vote in the 2023 elections. Apathy, anger, and frustrations arising from failure of elected leaders to improve lives of citizens and insecurity are keeping many Nigerians from their rights and obligations to register and vote,” the Forum added.