The Origin Of Ogboni And Why The Members Are Mighty - IReporteronline

The Ogboni society performs a range of political and religious functions, including exercising a profound influence on monarchs and serving as high courts of jurisprudence in capital offences.

Its members are generally considered to constitute the nobility of the various Yoruba kingdoms of West Africa. 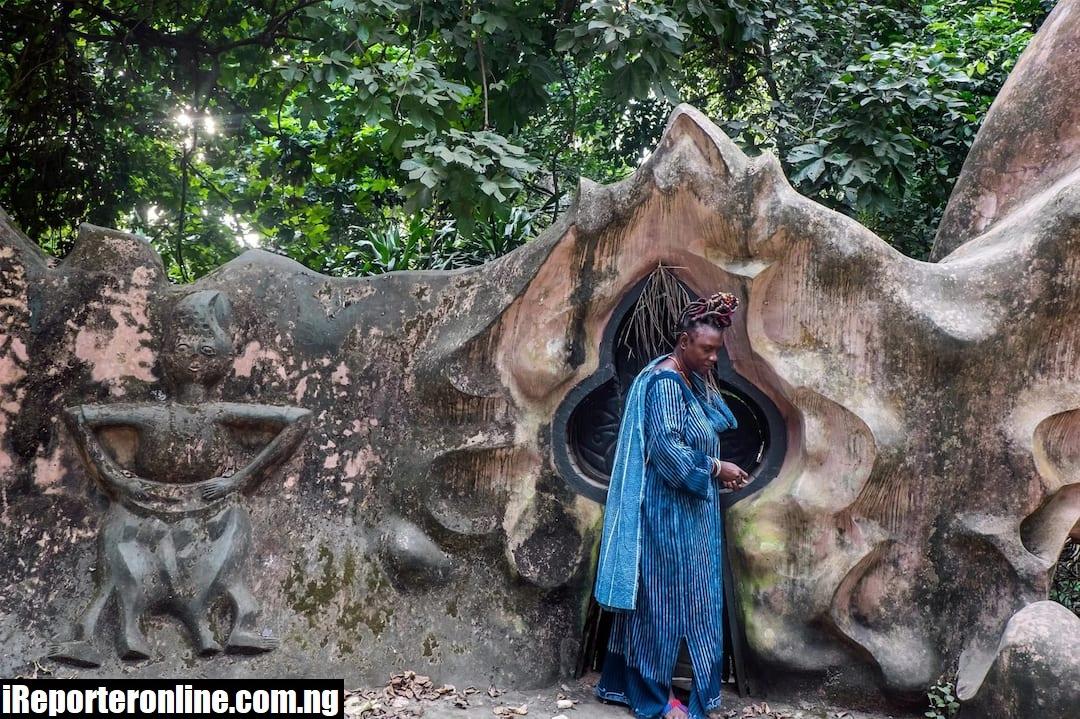 Though versions of this fraternal group are found among the various types of Yoruba states, from highly centralized kingdoms and empires like Oyo where they were expected to check the authority of the Oyo Mesi, to the independent towns and villages of the Ègbá and the Èkiti.

Ogboni are recognizable for their veneration of the personified earth and their emphasis on both gerontocratic authority and benevolent service to the community. While membership in the Ogboni generally signified a high level of power and prestige, the society held pre-eminent political authority among decentralized groups like the Ègbá, where they were intimately involved in the selection of rulers that served as little other than figureheads in practice.

In contemporary Yorubaland, Ogboni members still command great power and influence in the affairs of their societies, although this is largely due to the history of their respective chieftaincies and not to any official authority.

Ogboni lodges were one of the main commissioners of brass jewellery and sculpture in pre-colonial Yorubaland, using the metal’s rust-resistant qualities as an apt metaphor for the immortal functions and beliefs of Ogboni adepts.

The most recognizable of these symbols was a pair of Ogboni initiates, one male and one female, attached by a chain and worn around the neck.

The pair are thought to symbolize the attachment of the sexes in procreation and a balanced society. Generally, one or both figures will hold a thumb in the grip of the opposite hand, demonstrating the paramount Ogboni handsign denoting initiation and membership.

Each Ogboni lodge is led by a group of six principal officers that are collectively known as the Iwarefa ( lit. “The Six Wise Men”). These individuals are the most powerful figures in the polity that the lodge serves and are the inner council of advisors to its king or viceroyalty chieftain.

Ogboni is a fraternal institution indigenous to the Yoruba language-speaking polities of Nigeria, Republic of Bénin and Togo, as well as among the Edo people, some Igbos are also members of this cult.

Why My Kids Don’t Attend My Shows — Basketmouth