The Presidency has admitted that Nigerians are not happy with the security and other challenges currently bedevilling the entire nation. 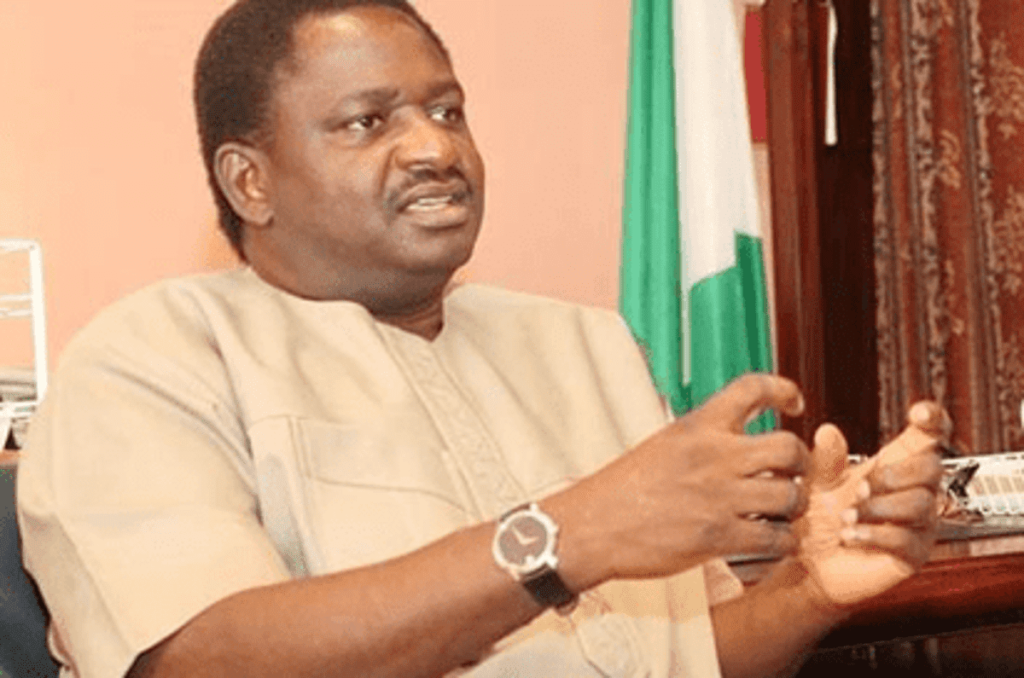 A statement by the Special Adviser to President Muhammadu Buhari on Media and Publicity, Femi Adesina titled “this Kumuyi Is Simply Different”, said things are far from normal.

Adesina who was reacting to a recent statement by the General Overseer of the Deeper Christian Life Ministry, Pastor William Folorunsho Kumuyi who urged Nigerians to be patient with the government, described the clergy as a pastor who is different from others.

Recall that a former Vice-Chancellor of Ajayi Crowther University, Professor Dapo Asaju, had called out Pastor Kumuyi, and Pastor Enoch Adejare Adeboye, of the Redeemed Christian Church of God (RCCG), accusing them of being silent over the state of the nation.

Kumuyi, in his response, had said there was no need to disdain those in power just because they failed to deliver on campaign promises, stressing that it was ungodly to go on the rampage, destroying government property because of leadership failure.

Reacting to the anger expressed by the professor, Adesina said, “Who is not vexed? Who will not be? Are things normal? Far from it. But is the government up and doing to turn things around for the people? Very much so. Then, is a subtle sponsoring of insurrection by ministers of God the next thing to do? Far from it.

The presidential spokesman lauded Pastor Kumuyi for giving instances on how God has intervened in the situations and circumstances of humanity through the works of the Deeper Christian Life Ministry, both within and outside the country.

JUST IN: Oh No!! Another Prominent Nigerian Dies