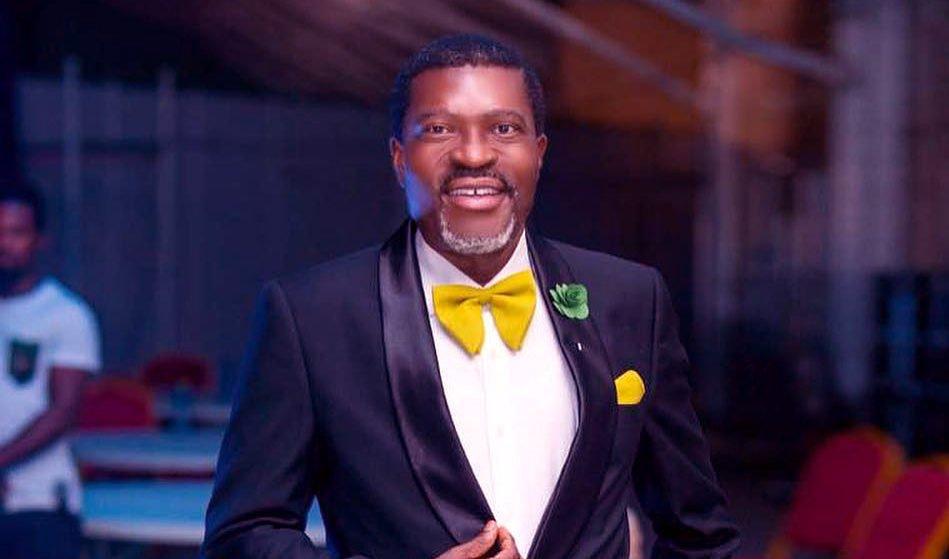 Nollywood actor, Kanayo O. Kanayo has rubbished claims that there is sex for role in the industry, calling on Nigerians not to believe such.

Many Nollywood actresses had admitted that sex for roles were so rampant and killing the industry.

He said such tales were not true, saying that many of the girls were not working hard to live up to their roles they were cast for.

He said this is quite a shame.

He wrote: “When you hear of sex for roles in Nollywood, please do not believe all you are told. Many of the girls are not working hard to live up to the roles they are cast for. Quite a shame.”