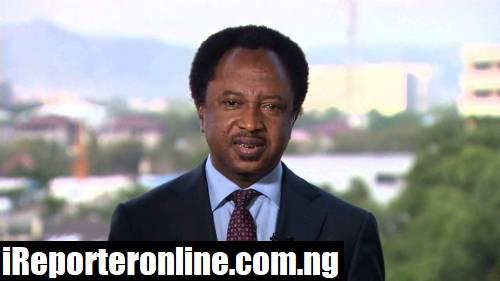 Shehu Sani, a former federal lawmaker, has narrated what happened on Saturday when the Abuja-Kaduna train broke down along the way.

The former lawmaker, who represented Kaduna Central Senatorial District, explained that the train broke down along Jere village last night.

According to him, the ugly incident made the Igbos, Yorubas and Hausas forget their differences and united as brothers and sisters.

“Yesterday, our Kaduna-Abuja train broke down at night for many hours near Jere village.

“All the Yorubas, Igbos and Hausas in the train forgot their differences and united as brothers and sisters while looking through the window,” he tweeted.

SHOCKING: City In Nigeria Where Snakes Comes Face To Face With Residents