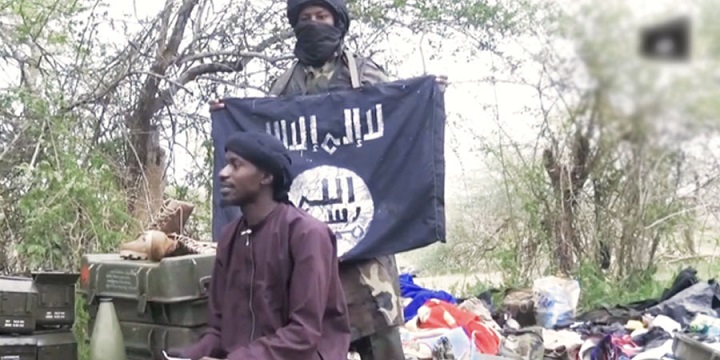 His name means “the man from Bornu” in Arabic, but Abu Musab al-Barnawi officially became the leader of the now unified ISWAP/Boko Haram terrorist group following the death of his former principal, Abubakar Shekau, both of whom fell out on ideological grounds in 2015.

For Albarnawy, about whom little is in the public space, this is a dream come true, his re-emergence from the fringes and obscurity into the limelight. But unlike his former, expired boss, he is not given to hogging the limelight and rhetorics.

Still, many see his re-emergence as a move by the Islamic State, IS, to unify the already fractured terrorist group and re-strategize.

Albarnawy himself claimed he had received directives from the IS to take over and coordinate all activities of the insurgents under one umbrella for easy movement of funds, weapons, and materials. To achieve this objective, ISWAP has taken over all territories under  Shekau’s control and arrested 30 commanders loyal to him. Before then, other commanders loyal to Shekau had surrendered to him.

Here are facts on the new ISWAP/Boko Haram leader.