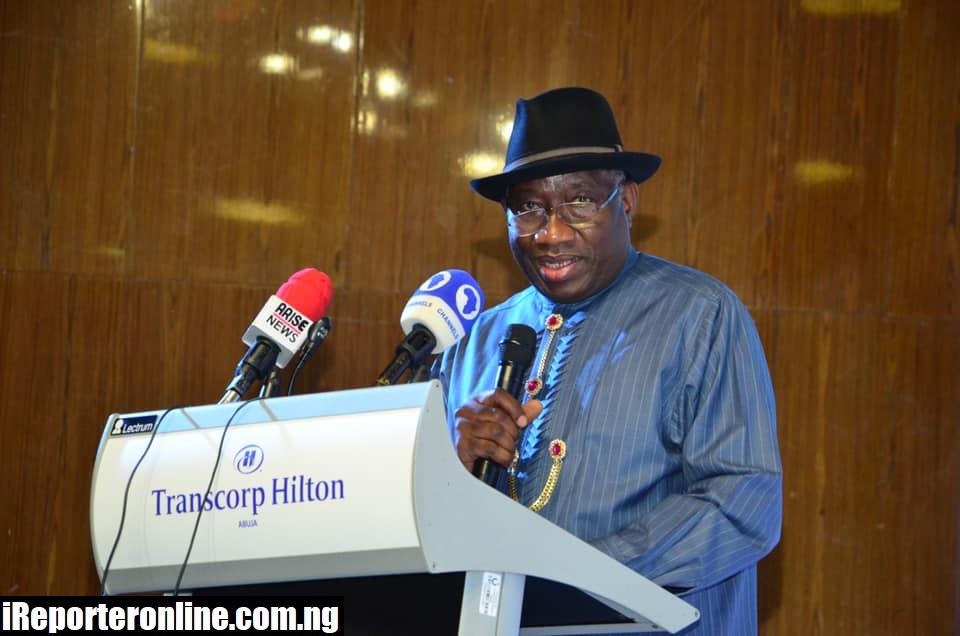 2023: Why Atiku And The North  Must Take A Break And Support Goodluck Jonathan If PDP Must Win The Battle Ahead- Editorial

With just 411 days to the next presidential elections, the race to Aso Rock might be getting clearer but shows no signs of a friendly battle ahead.

Nigeria operates a presidential system of governance that does not support the independent candidacy during electioneering which narrows electoral participation to only two dominant political parties.

First, the internal dynamics between the two major political parties the PDP and the APC are getting warmer and heating up. Who represents the parties?  Who does the cap fit? These are pertinent questions that should be asked by patriotic Nigerians that are genuinely interested in the future of the country.

With about 13 months and 15 days left to the February 18th 2023 presidential elections, it would be suicidal for Nigerians to gamble with an unknown face. Experience ought to have thought us that managing a complex nation like Nigeria is not just about youthfulness, bright ideas or social media trends.

Tolerance, administrative experience, temperament, political sagacity, native intelligence and all other forms of EXIGENCIES must be factored into lining the presidential race to a credible and electability aspirant.

The direction of the APC for the next 2023 presidential election seems to be getting clearer by favouring the South-West to produce its party’s flagbearer.

For the PDP there are sentiments from certain quarters that if the party is serious about winning the 2023 presidency then it should be zoned to the North. According to this school of thought, it would be an edge over the APC.

In as much as the canvassers have some salient points to advance their arguments, the fact remains that the 2023 presidency ought to be zoned to the South for equity and fairness.

Even though the Northern aspirants have a level of electability the PDP has the potential of losing the presidential election to the APC, any attempt to produce a Northern candidate would lead to heavy propaganda of insensitivity that would definitely have its consequences.

Nigeria at this point needs a leader that would stand as a unifying factor and restore confidence amongst its citizens, peace and security is a critical factor of human life and development. A safe and secure environment is imperative to every society since it affects all aspects of economic and social development in a country.

Aside from assuaging the South of the belief in One Nigeria, the North should be ready to render its support to one of the best hands from the South. 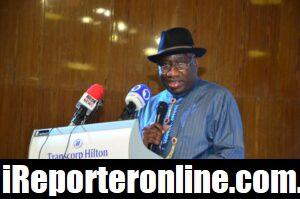 Nigeria is well endowed to be a world power if its potentials are appropriately harnessed, presently of all the likely candidates from the South and even the North one man stands out in the PDP, Ex-President Goodluck Jonathan.

Like earlier stated Nigeria should go back to its history in digging for solutions to its present quandaries and do a soul search. What are the present issues bedevilling us? How did we get here? Where do we hope to be in 10 years time?

Experience is the best teacher, aside from advancing the rule of law Ex-President Goodluck Jonathan administered a stabled government in terms of Security, Economic Stability, Exchange rate, Subsidy, Freedom Of Information etc…

In as much as I would dwell less on the setbacks of this present administration, it is worthy of note that Jonathan as a president was a father to all, his unique intervention in seeing that the average Almajiri gets educated is a clear cue of a leader that desires a sustainable future for its citizens.

If the PDP as a party must get it right then it is high time notable aspirants from the North such as Atiku Abubakar, Bukola Saraki, Aminu Tambuwal, and Bala Mohammed, should take a break and throw their support behind a Southern candidate.

To match the APC the PDP needs an aspirant that can be trusted by the majority of Nigerians, the Freedom of Information we enjoyed during the stint of GEJ can be leveraged upon and be an avenue to open more potentials for the Nation. In other not to sound immodest Ex-Vice President Atiku Abubakar should take the backstage and let the South give it a shot.

Jonathan’s candidacy is a sure bet not only for the PDP but Nigerians at large, the good aspect about a political comeback in Nigeria is that the candidates are likely to clinch the seat in their return adventure.

Return of key candidates in some states has shown that GEJ stands a tall chance, cases of Kano State with the return of Musa Kwankwaso serves as a template of well-researched comebacks of ex-governors,

Ekiti State is another clear pointer to buttress my analogy where both Ayo Fayose and the present Ekiti State Governor Kayode Fayemi made historic comebacks.

Finally, the PDP presidential ticket is going to be all about delegates, it would sure be a very very challenging struggle for delegates, and it is likely to last a while.