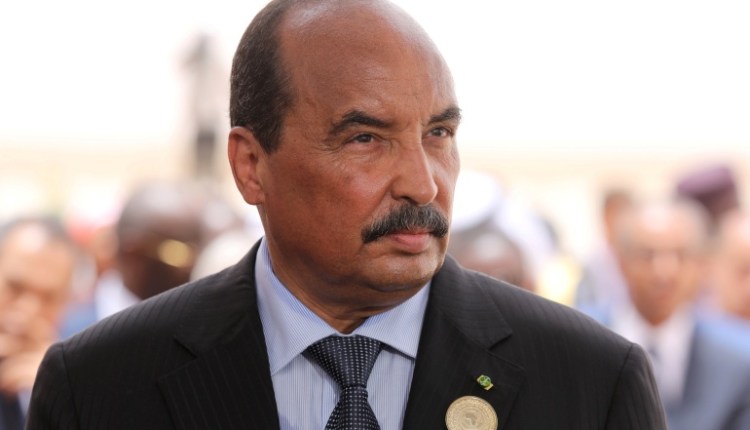 Abdel Aziz has been in custody since June facing allegations of corruption.

The former president was admitted to a military hospital on Wednesday for urgent care.

In a statement issued on Wednesday evening, his family said they “feared his physical liquidation” by the regime.

In early November, the Nouakchott Court of Appeal once again rejected a request for the provisional release of the former president.

The former president has always refused to talk to the investigating judge as he claims to be protected by constitutional immunity.

Abdel Aziz was president of Mauritania between 2008 and 2019.

2023: Why Atiku And The North  Must Take A Break And Support Goodluck Jonathan If PDP Must Win The Battle Ahead- Editorial