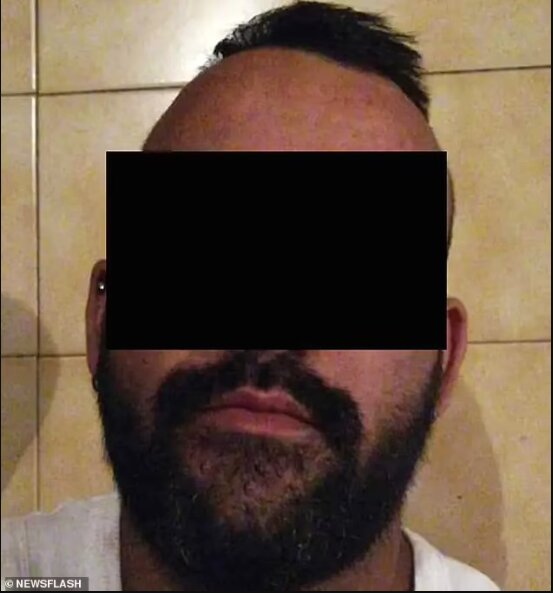 Hundreds of people took to a Swiss court to protest after a female judge reduced a rapist’s prison sentence, ruling that the victim’s 11-minute ordeal was ‘relatively short ‘ and that the victim had not been severely injured.

The attack was reportedly carried out by two Portuguese nationals, aged 17 and 32, on a 33-year-old woman outside the entrance to her flat in the city of Basel in February 2020.

The 32-year-old victim named only as Joao P., had his sentence cut from 51 months to 36 months by the appeals court in Basel.

In the last month’s ruling, the judge also said the female rape victim had sent out “certain signals,” Swiss media reported. A spokeswoman for the court refused to further explain that statement by the judge.

A lawyer for the victim said she was shocked by the appeal court’s verdict, which appeared to partially blame the victim for the rape.

The judge had announced the verdict in the courtroom last month but a written ruling will only be published in a few weeks, the court said.

On Sunday, female protesters stormed the Basel courthouse and held up banners, and shouted “11 minutes are 11 minutes too much!” They decried the court’s ruling which had lowered the 33-year-old defendant’s prison sentence from 4 years and three months to three years, the online news site 20minuten.ch reported.

Hilarious!! Lady’s “Huge B00bs” Fall Out Of Her Bra While Dancing At Someone’s Wedding (Video)