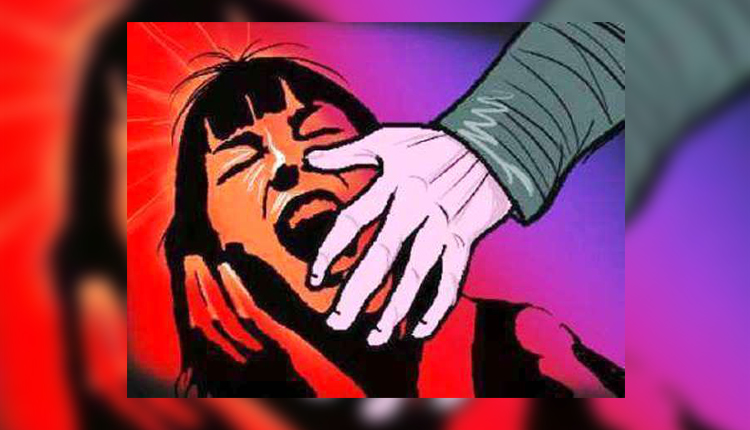 Police in the Ogun State of Nigeria have arrested a 33-year-old man for raping a 27-year-old lady. 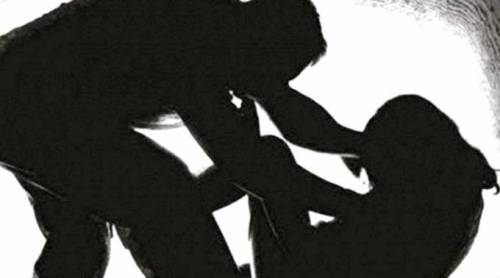 Police spokesman, DSP Abimbola Oyeyemi, said in a statement that the suspect was arrested on Saturday, following a report lodged at Sakora Divisional Headquarters, Sagamu, by the victim.

He stated that the alleged victim complained that the suspect accused her of not greeting him when they met at a part of the town and that she apologised and explained that she never met him.

The victim also told the police that the man pounced on her, beat her up before dragging her to the back of his house where he forcefully tore her clothes and took advantage of her.

Upon the report, the Divisional Police Officer, Sakora Division, CSP Rowland Dahunsi, detailed his detectives to follow the victim who was accompanied to the station by her father, to the scene.

The suspect, who was identified by the victim, was promptly arrested with the assistance of the people around.

During interrogation, the suspect confessed to the crime, but claimed to be under the influence of alcohol at the time, he stated.

DSP Oyeyemi added that the victim has been taken to the hospital for treatment.

Woman Caught Her Husband “Sleeping With A 17-Year-Old Girl”, See What She Did To The Girl (Photos)