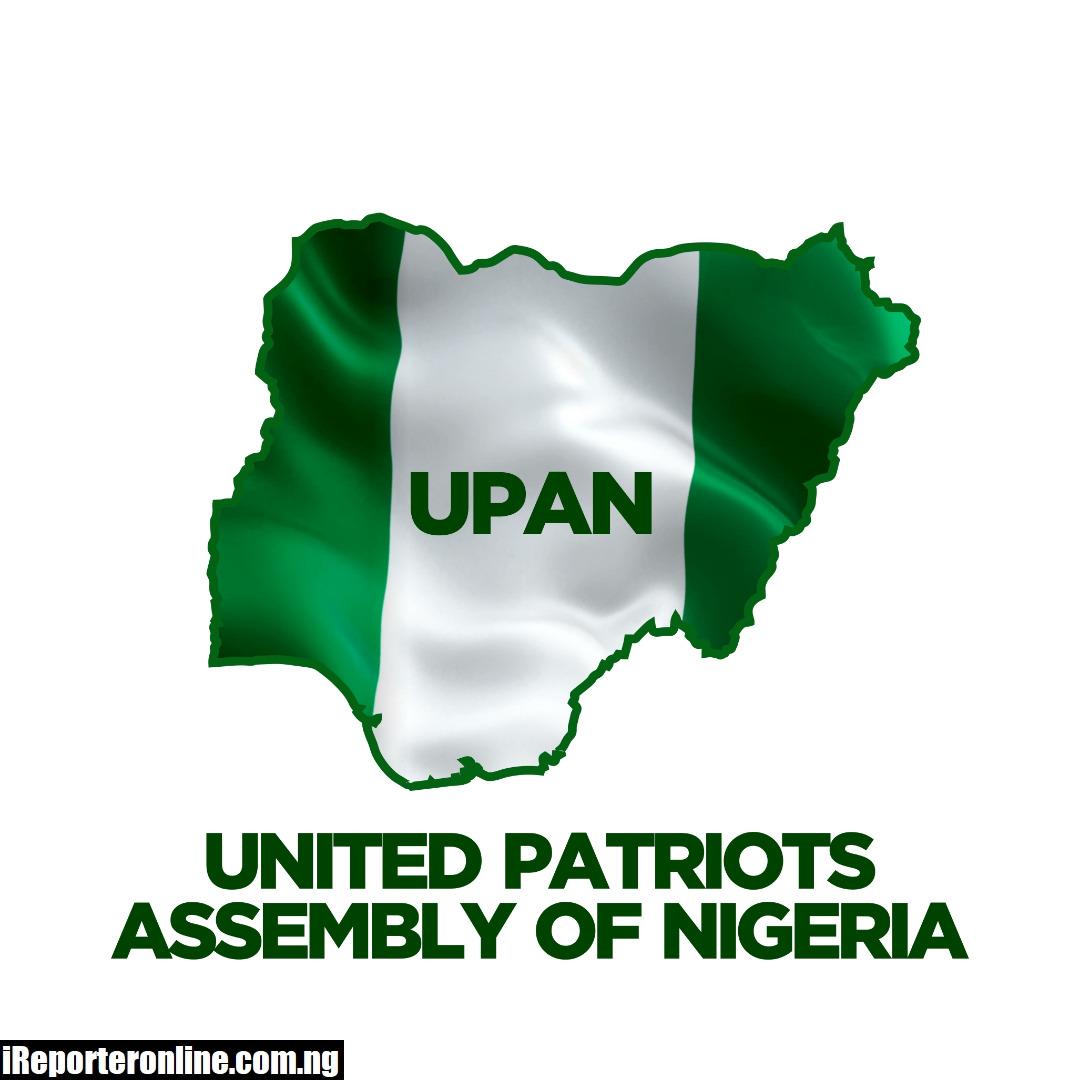 Rising from an emergency meeting on the state of the nation, held in Lagos State and largely attended through Zoom, we resolved to commend the suspension of Twitter, following the microblogging platform’s disguised aiding and abetting of peace threatening tendencies in our country, as well as it’s brazen deletion of a counter tweet by Nigeria’s President Buhari, which aimed to deeply sensitize those demarketing Nigeria, radicalizing and arming gullible youths into insurgency, to appreciate the tragedy of allowing a repeat of another civil war. In the context of President Buhari’s remark, which Twitter flagged down, it was the appropriate message that needed to be despatched if propagandas by the secessionist group was anything to go by.

Although the terror inclined tweets by the IPOB leader has been deleted by Twitter as a mark of remorse, we demand a formal unreserved apology to the Government and people of Nigeria by Twitter. We call on relevant Ministries, Departments and Agencies to raise and transmit a draft framework to Nigeria’s National Assembly, to enact laws at protecting Nigerian subscribers from exploitation by the ‘big techs’, while ensuring that they undertake to be law-abiding and tax remittance compliant.

It is embarrassing to find that Nigeria’s educated populace of about 40 million indulges in an interactive online scheme, without a corresponding accrual to Nigeria revenue service. The United States Senate periodically interrogate the compliance modus of the ‘big techs’ and Nigeria shouldn’t be an exception.