Images of an arrest warrant issued by a US district court for Popular Nigerian police officer, Abba Kyari has emerged.

Kyari made headlines all over Nigeria after he was indicted by a US district court over his ties to the disgraced fraudster, Ramon Olorunwa Abass popularly known as ‘Ray Hushpuppi’. Kyari received bribes from Hushpuppi to effect the arrest of a rival fraudster.

FBI agents are hot on the trail of Kyari as his arrest warrant has now been officially issued. On Thursday evening, Nigeria’s inspector general of Police, Usman Alkali order an internal investigation into the allegations levelled against Kyari. It’s currently clear if the top cop will be extradited to the US to face his charges.

The arrest warrant was issued by a U.S magistrate judge, Otis Wright

Below are photographs of his arrest warrant; 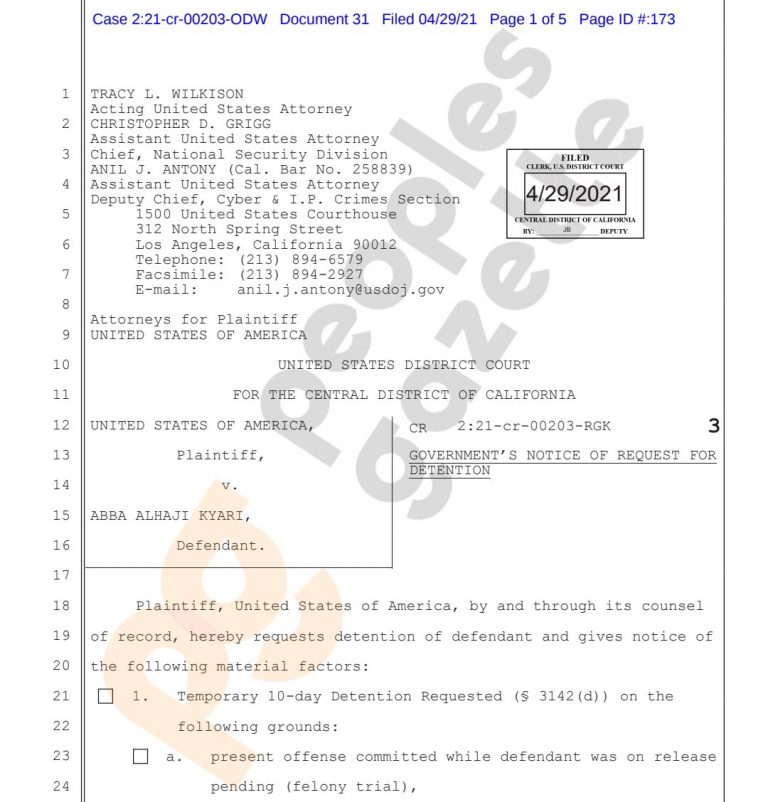 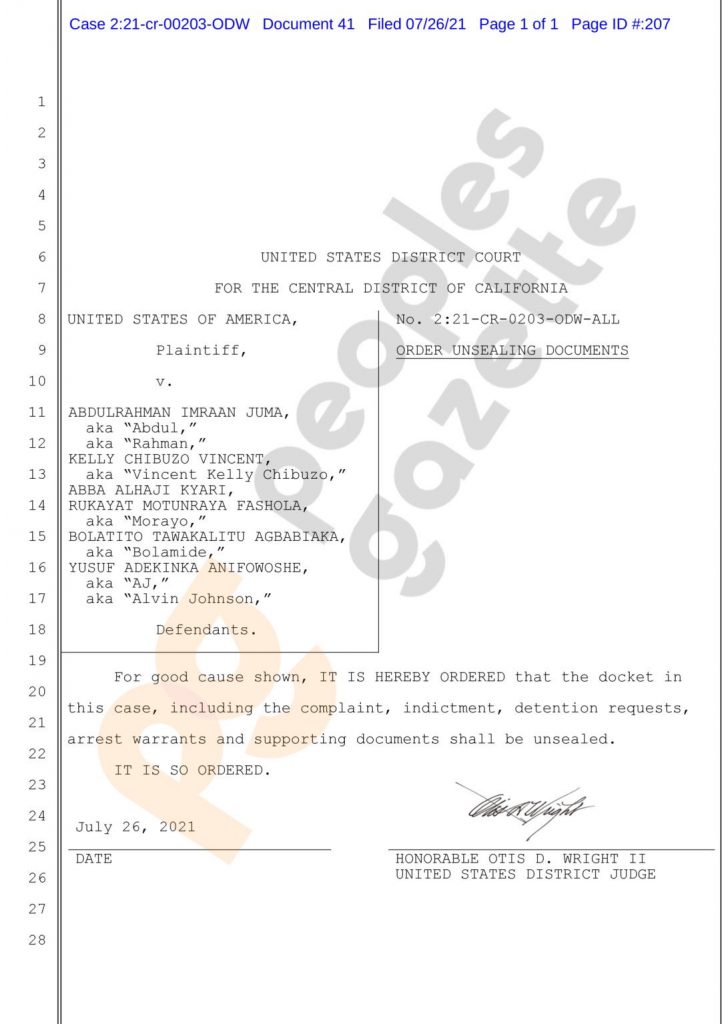 JUST IN: President Buhari Told To Immediately Extradite Abba Kyari To US