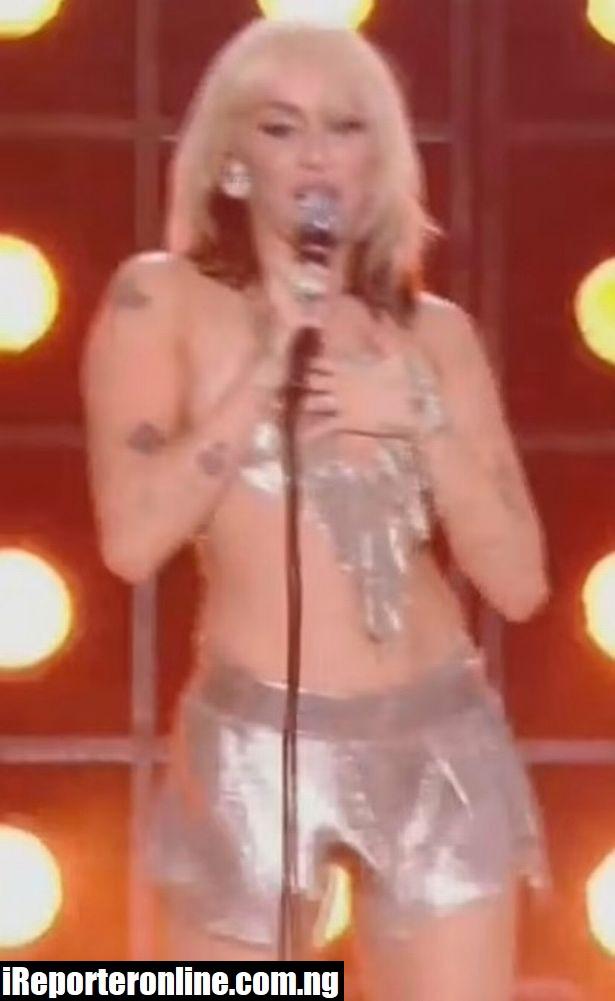 The string holding Miley Cyrus’ skimpy top together broke while she was hosting a New Year’s Eve party for NBC from Miami wearing a sultry outfit.

The former Disney star was performing her hit song Party In The USA seconds after the city entered 2022 when the wardrobe malfunction happened.

The 29-year-old donned a silver top that was held up by string-like straps but her vigorous performance proved too much for her top and it soon broke. 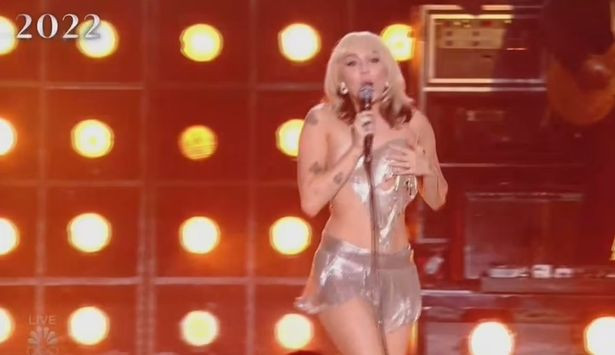 Miley almost exposed her bare chest to spectators and fans viewing from home.

She continued performing while holding her top in place. She then momentarily left the stage and reappeared with a red blazer protecting her modesty. 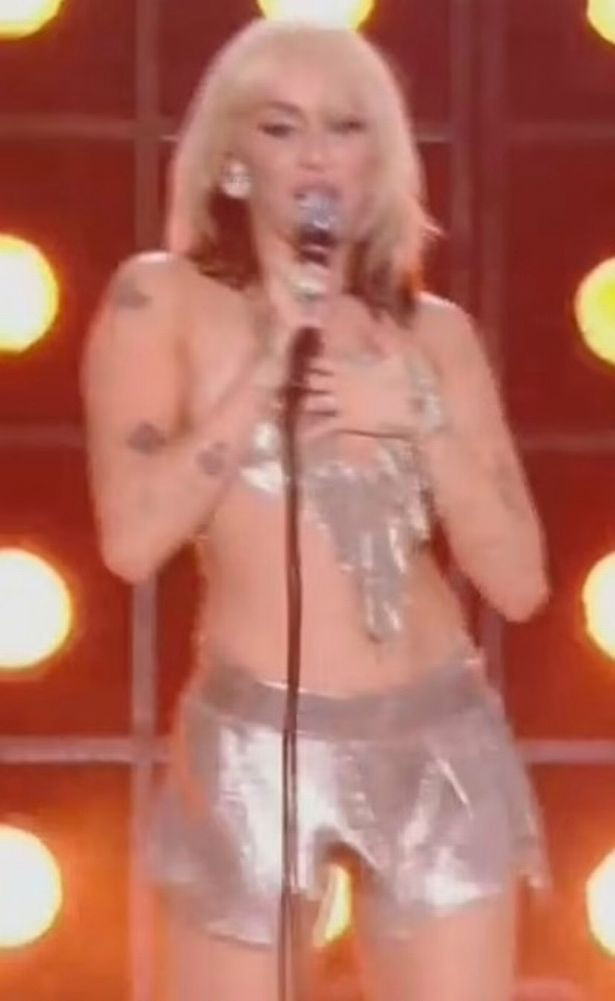 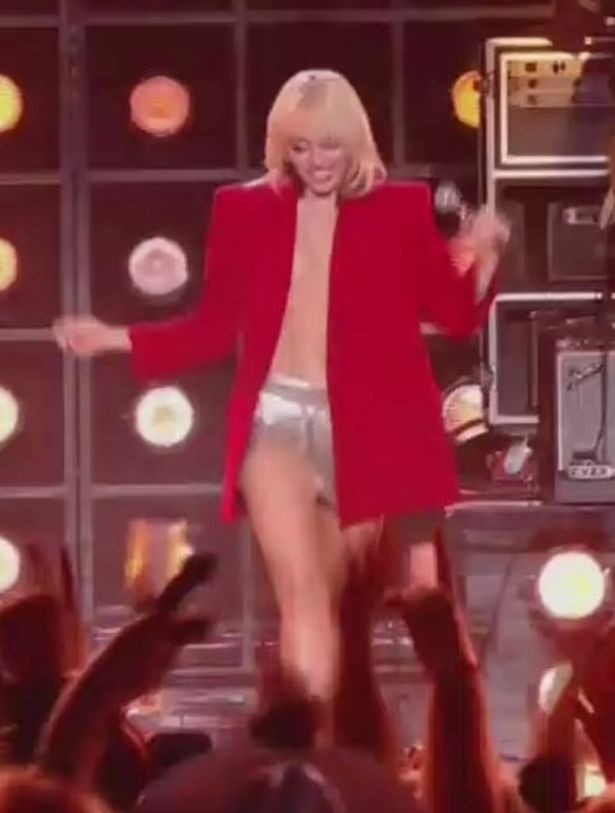 Making light of the situation, the singer and actress joked: “Everybody’s definitely looking at me now.”