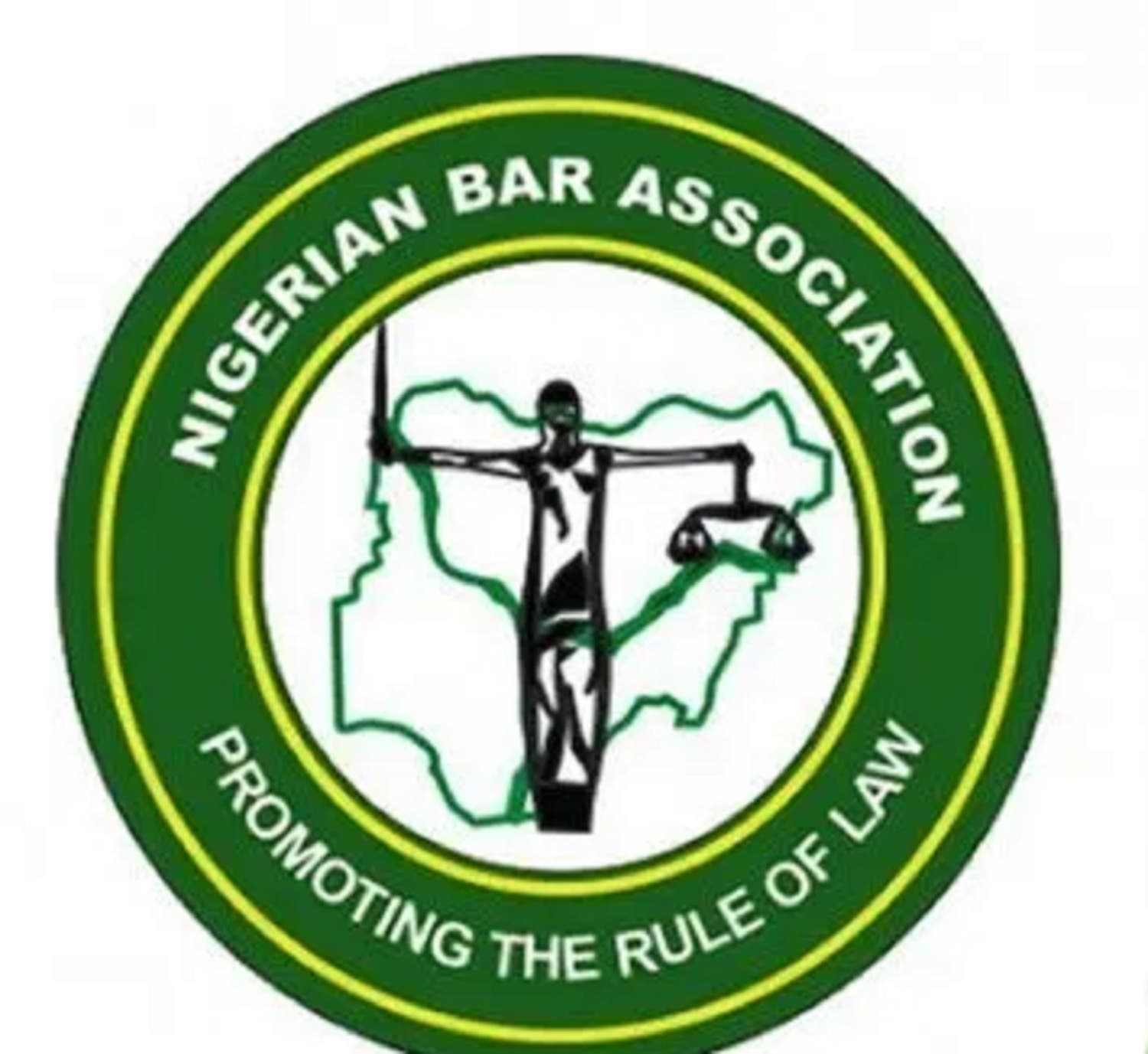 The Nigerian Bar Association (NBA) has blamed the Federal Government for the strike embarked upon by the Judiciary Staff Union of Nigeria (JUSUN).

According to the NBA the 1999 Constitution of Nigeria (as altered) provides for the autonomy of the judiciary and the executive, particularly at the state level.

The body of lawyers argued that the executive has customarily refused to comply with the provisions of the Constitution, which are targeted at safeguarding the independence of the judiciary.

In a statement signed by its president, Olumide Akpata, the NBA stressed that the judiciary is an equal arm of government relative to the executive and the legislature, adding that its independence is fundamental to the effective discharge of its mandate under the constitution.

“A situation where the judiciary literally begs for its resources from the executive, as is currently the case across several states, cannot guarantee its independence and constitutes an affront to the Constitution and the rule of law.

“We are aware of the judgment of the Federal High Court of January 13, 2014, which unequivocally confirmed the autonomy of the judiciary in line with the spirit and letters of the Constitution.

“While that judgment was followed by a Memorandum of Understanding between JUSUN and relevant stakeholders under which parties agreed to conscientiously give effect to the judgment of the Court, that has not been the case for seven years after the landmark judgment.

“This situation does not augur well for our constitutional democracy, as it suggests that members of the executive arm of government, who swore to uphold the principles of the Constitution, can flout it, with impunity,” NBA said.

Arguing further, the NBA noted that Executive Order No. 10 signed by President Muhammadu Buhari, on May 20, 2020, which to a large extent, sought to address the constitutional imbroglio by treating the funds due to the state judiciaries as a first-line charge, and requiring that the funds be paid directly to the heads of the court concerned.

“However, information available to the NBA shows that the state governors have challenged the Executive Order, citing constitutional infractions.

“The NBA is of the considered view that the provisions of Section 121(3) of the Constitution on the financial autonomy of the State Judiciaries are clear and do not really need the instrument of an Executive Order to give effect to them,” it said, adding that it requires only simple enforcement by the states as the Federal Government has admirably done at the federal level.

Meanwhile, the First Vice President of the NBA, John Aikpokpo-Martin, has decried the failure of state governments to comply with the provisions of the constitution and the Executive Order, No. 10 signed by President Buhari to enforce the autonomy of state judiciaries.

Aikpokpo-Martin, however, pleaded with the JUSUN to consider calling off the strike for its members in the federal judiciary (since the Federal Government has complied with the constitutional provisions on judicial autonomy), and in states that have complied with the law.

In his response, the spokesman of JUSUN, Comrade Jimoh Musa, expressed the union’s dissatisfaction with the NBA’s historical apathy to the autonomy of the judiciary, which he argued, left the union with the unfortunate option of shutting down the courts.

Musa, however, expressed hope that the current administration will approach things differently.

It, therefore, sought the participation and cooperation of the NBA with a view of getting a better and more sustainable outcome.