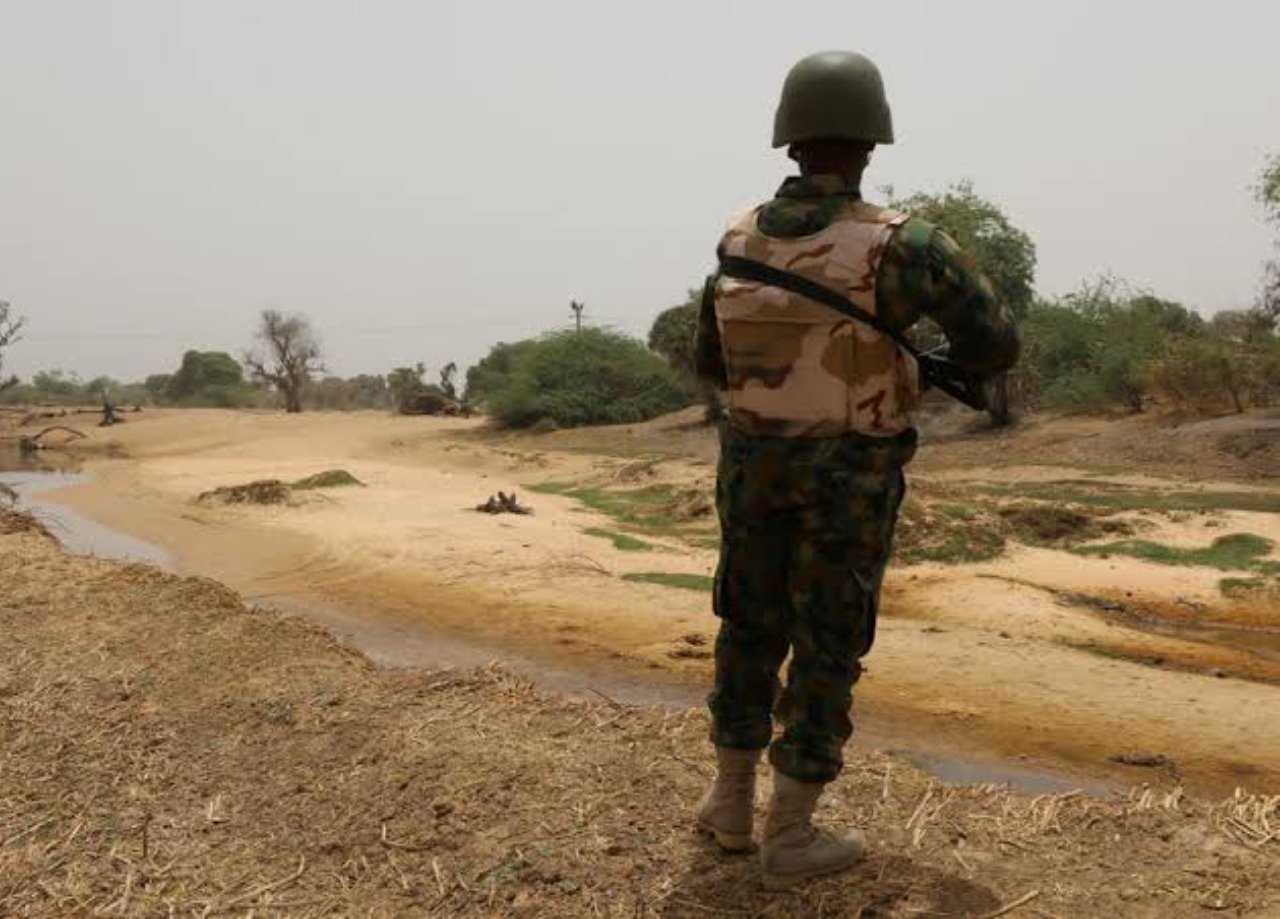 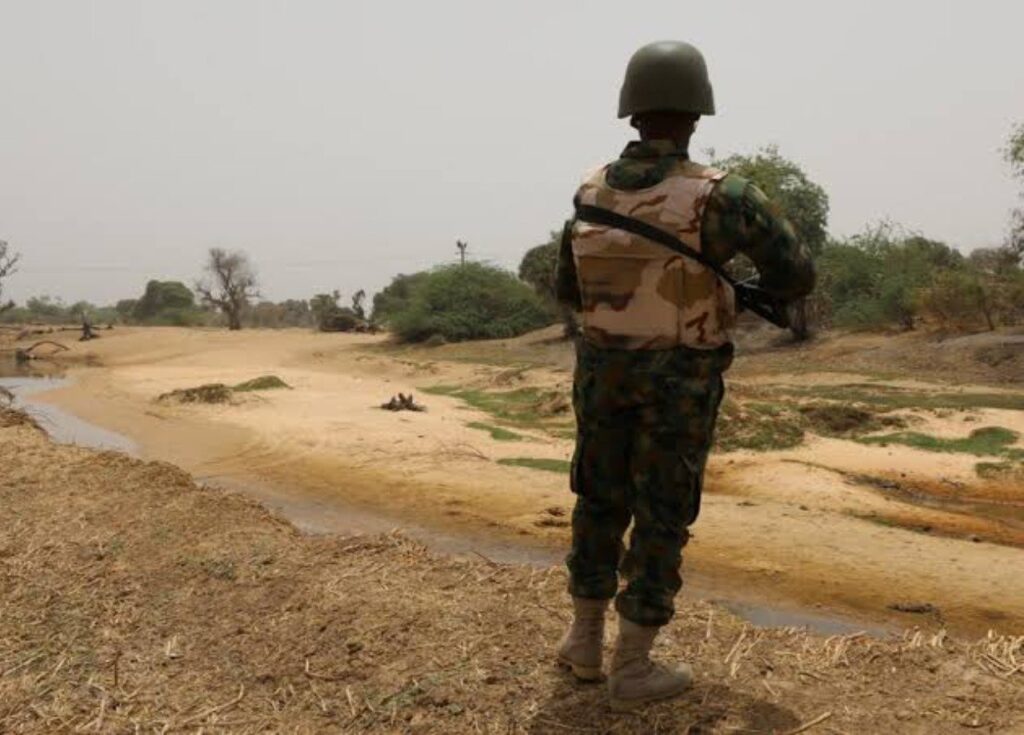 A soldier, Dompa Hyellablani, has been sentenced to death by hanging or by lethal injection for car-snatching.

Hyellablani, a Private, whose Force number is 13NA/70/6142 and who served at 351 Artillery in Monguno, Borno State, was convicted by a court in Yola, Adamawa State, on a two-count charge of criminal conspiracy and armed robbery.

Hon Justice Kanyson Lawanson of Yola High Court slammed the death sentence on Hyellablani but acquitted a 19-year-old applicant, Emmanuel Adeka’a, who was arraigned alongside the soldier on the same charges.

According to the prosecution, Dompa and Emmanuel had on 9th September 2019 while in front of a restaurant, VIS, opposite Legend Club in Jimeta, Yola North Local Government Area, robbed Rita Harrison, an employee of the State Post Primary Schools Management Board, of her vehicle.

The prosecution explained that Dompa, an indigene of Hong LGA of Adamawa State, who was armed with offensive weapons, forcefully dispossessed the woman of her Toyota Camry LE with registration number: BL 85 LSD Lagos.

According to court papers, the convict was enrolled into the Nigerian Army in 2013, and he served in Plateau State before he was transferred to Borno and posted to Monguno where he served until 2019.

In his statement admitted in evidence, Dompa told the court that while in Monguno in 2019, the military decided to collect all arms from them, but that he refused to hand over his own and held it to himself, and that a few days later, he secured a pass and left Borno to Adamawa where he lodged at Jino Hotel located at Bye Pass in Jimeta on 8th September 2019, where he met the second defendant, Emmanuel Adeka’a, and became friends.

He further revealed that on the 9th September 2019, he asked Emmanuel to escort him to Legend Club, and while at the club, he asked him whether he knew how to drive a car and Emmanuel responded that he knew.

Dompa, who was fully dressed in his military uniform and armed with his rifle, saw Rita Harrison in her car in front of the restaurant where he met her and requested money to buy food, and that the woman gave him N500.

Thereafter, the officer ordered her to hand over her car key and fired four gunshots on the spot, scaring the woman who scampered for safety.

He thereafter ordered Emmanuel to drive them after he successfully dispossessed the woman of her red Toyota Camry, and they drove the car to their hotel around 11:30 pm.

They were however intercepted by local vigilantes while on their way to the hotel and were taken to the Police.

Pronouncing the death sentence on the 29-year-old Dompa after he pleaded for mitigation of punishment, Justice Kanyson, declared that the prosecution had proven its case against the defendant as charged, and sentenced him to death by hanging or lethal injection, saying the convict abused a rare privilege to serve in the Nigeria Army which entrusted him with a weapon to protect the nation.

For the 2nd defendant, the judge held that there was no credible evidence to prove that he acted in concert with the convict, as there was no conspiracy or agreement between them.