A renowned Mathematician, Prof. Charles E. Chidume and prolific author is dead. He died on Thursday, October 7, 2021, during a brief illness. He was 74. 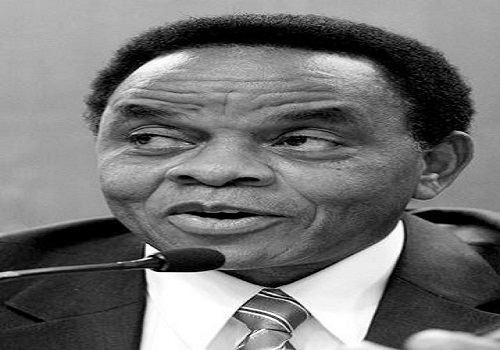 Prof. Charles was one of the founding members of the National Mathematical Centre (NMC) Abuja and the African University of Science and Technology (AUST) Abuja. He was a dedicated academic with the highest level of integrity.

His primary focus and mission were to help develop African talents to excel on a global level. He was a mentor and a source of inspiration to thousands across Africa. He was a father, grandfather, brother-in-law and uncle.

Read Also JUST IN: Oh No!! Another Prominent Nigerian Dies

A statement issued on behalf of the family by his eldest son Chukwudi Chidume said: “While we mourn the loss of an exceptional man, an icon and mentor to thousands, we also celebrate his remarkable life and hope that it serves as an example to young people around the world to believe in themselves, work hard to realise their potential, to be willing to explore and push the limits, and to selflessly serve a cause greater than themselves for the greater good of all.

“He may be gone in the flesh but his legacy lives on.”