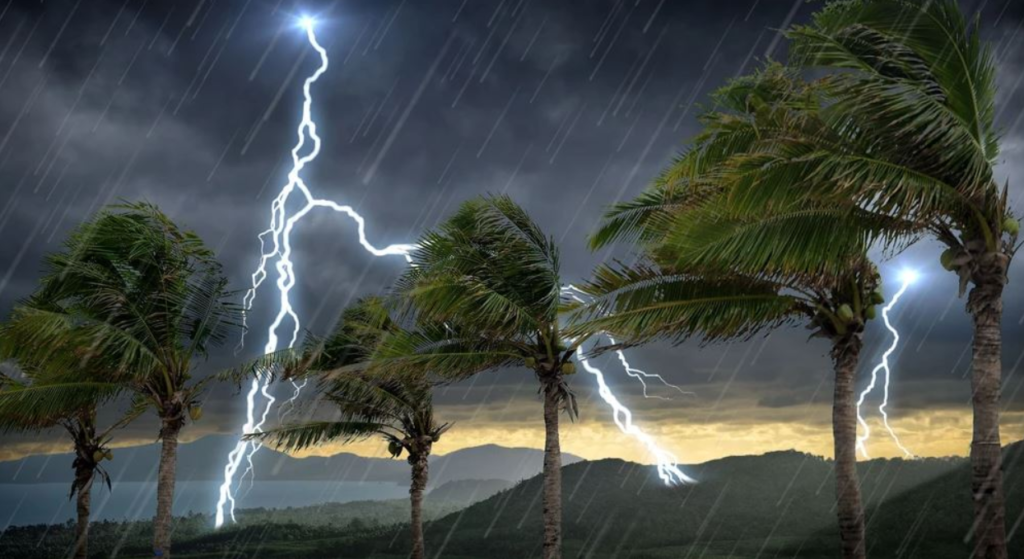 Thunderstorms are expected over parts of Gombe, Borno, Bauchi, Kano, Katsina and Zamfara in the afternoon and evening hours.

Intermittent rains are anticipated over the parts of Plateau, Niger, Nasarawa and the Federal Capital Territory (FCT) in the morning hours.

There are prospects of moderate rains over parts of Niger, Nasarawa, FCT, Kwara and Kogi States later in the day.

The coastal cities of the South are expected to be cloudy with rain showers over parts of Lagos, Cross River and Akwa Ibom States in the morning hours.

On Thursday, cloudy skies are expected with rains over parts of Kano, Katsina and Sokoto States in the morning hours.

Thunderstorms are anticipated over parts of Zamfara, Kaduna, Kano, Gombe, Katsina, Bauchi and Borno States later in the day.

There are prospects of isolated rains over parts of Plateau, FCT, Nasarawa and Niger States in the afternoon and evening hours.

On Friday, cloudy conditions are expected with rains over parts of Yobe, Sokoto and Katsina in the morning hours.

There are prospects of rains over parts of Kogi, Niger, Kwara, Plateau, Benue and FCT during the afternoon and evening hours.

Chances of rains over parts of Imo, Oyo, Ogun, Rivers, Akwa Ibom, Cross River and Bayelsa are high later in the day.

Lawyer Reveals What Happened To Igboho After DSS Raided His House