A prominent chieftain of the People’s Democratic Party (PDP) in Edo State, Pa Owere Dickson Imasogie, has been kidnapped. 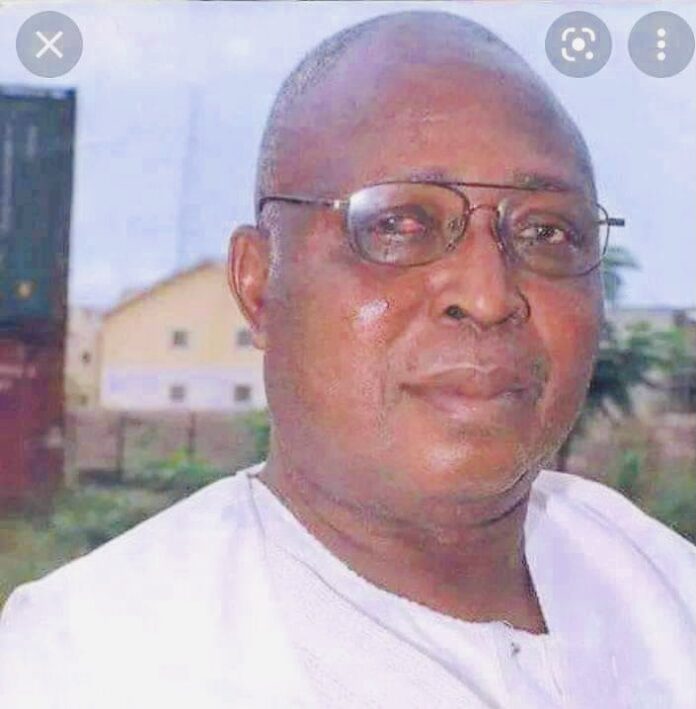 He was said to have been abducted along with his driver and another person, whose identity had not been ascertained, at the Benin-Agbor highway on their way to the farm.

The abduction of Pa Imasogie and two others was announced Monday morning on a platform of a group known as “Edo State Decide Movement”.

The movement therefore, urged Governor Godwin Obaseki to, as matter of urgency, “take a drastic action as to rescue the father to all and others from the hands of the hoodlums or kidnappers who are enemies of progress in our dear state.”

When contacted the state command’s spokesperson Bello Kongtons said he is yet to briefed.

Edo: Group Claps Back At Shaba Over Unfounded Allegations On Pastor Osagie Ize-Iyamu, Says POI Is Way Too Clean