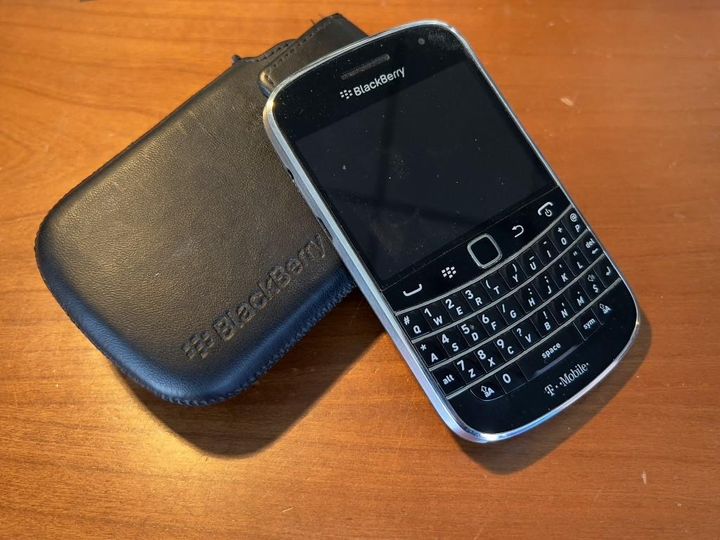 Some BlackBerry Phones To Stop Working From Tuesday (See Why)

Nostalgic for those mobile phones with a physical keyboard? Brace yourself, because as of Tuesday many models of the once-indispensable BlackBerry devices will no longer work.

The Canadian company has decided to pull the plug on new updates of its operating system, meaning most BlackBerry phones that became synonymous with the emerging mobile digital culture of recent decades — and were embraced by politicians and business executives — will not operate correctly after January 4.

“As of this date, devices running these legacy services and software through either carrier or Wi-Fi connections will no longer reliably function, including for data, phone calls, SMS and 9-1-1 (emergency) functionality,” the company said on its website last month.