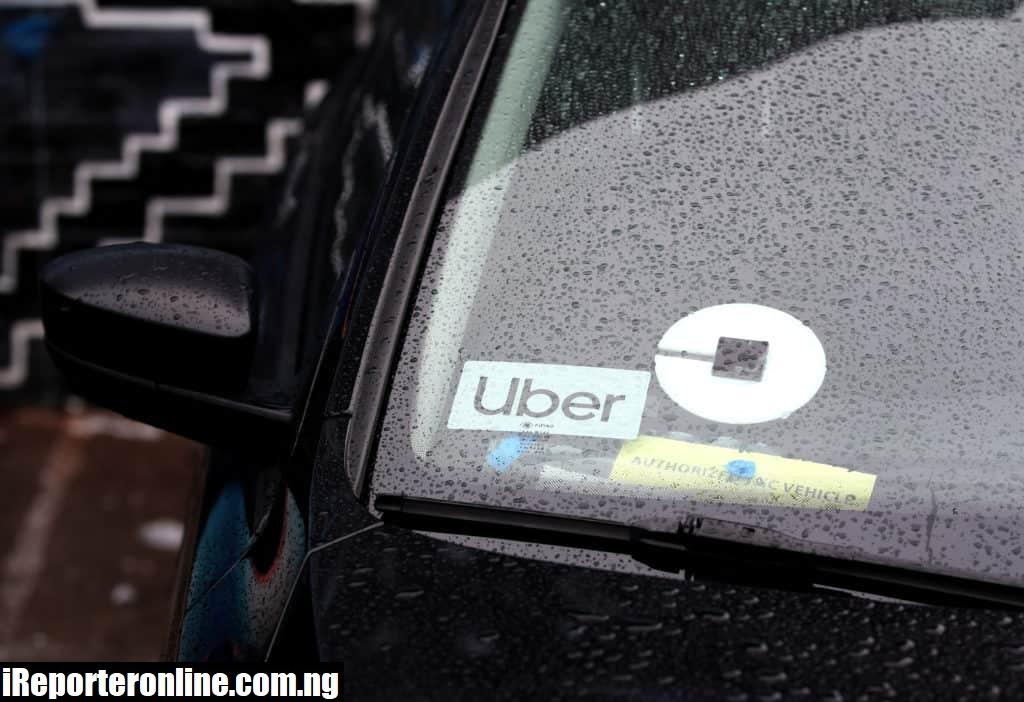 Previously it was reported that hundreds of drivers were stranded on the I-95 in Virginia on Tuesday as they were faced with a severe winter storm. Since then the storm has moved along as well as the traffic that occurred. However, one man walked away with being charged $600 after he finally returned home.

According to ABC 7 News DC, Andrew Peters from Richmond shared he was charged a total of $600 from Uber on Tuesday. He said that he was on his way home as he took an Uber from Dulles International Airport. After being stuck for a total of nine hours, he paid a $200 bill once he arrived at his home. However, he said that the ride-sharing app charged him an additional $400 as well.

Uber later reassured that Peters was refunded. The company said in a statement, “We have refunded Mr Peters after this terrible ordeal and are so glad that he and his Uber driver got home safely.”

The news outlet did point out that Uber’s website does state, “heavy traffic may cause your trip to take longer than expected and to compensate your driver for the additional time, your fare may change.”

As previously reported, the severe winter storm that hit the DMV area greatly affected the Virginia area, and the shutdown on the i-95 began when a truck jackknifed on the interstate which caused a chain reaction of other vehicles to be stranded. The interstate became backed up across a 40-mile stretch leaving hundreds of drivers stranded.

The shutdown took more than 24 hours, and drivers took to social media as they spoke about running out of food, water, and other necessities while being stranded. One of the people to be stranded on the interstate was Coko Clemons, who is the lead singer of the R&B group SWV. She shared that she and her son were one of the many people that were stuck inside their car.