The Enogie of Uroho in Ikpoba Okha local government area of Edo State, Iguodala Ogieriakhi, has denied killing 25-year-old Faith Aigbe, claiming they were in a relationship. 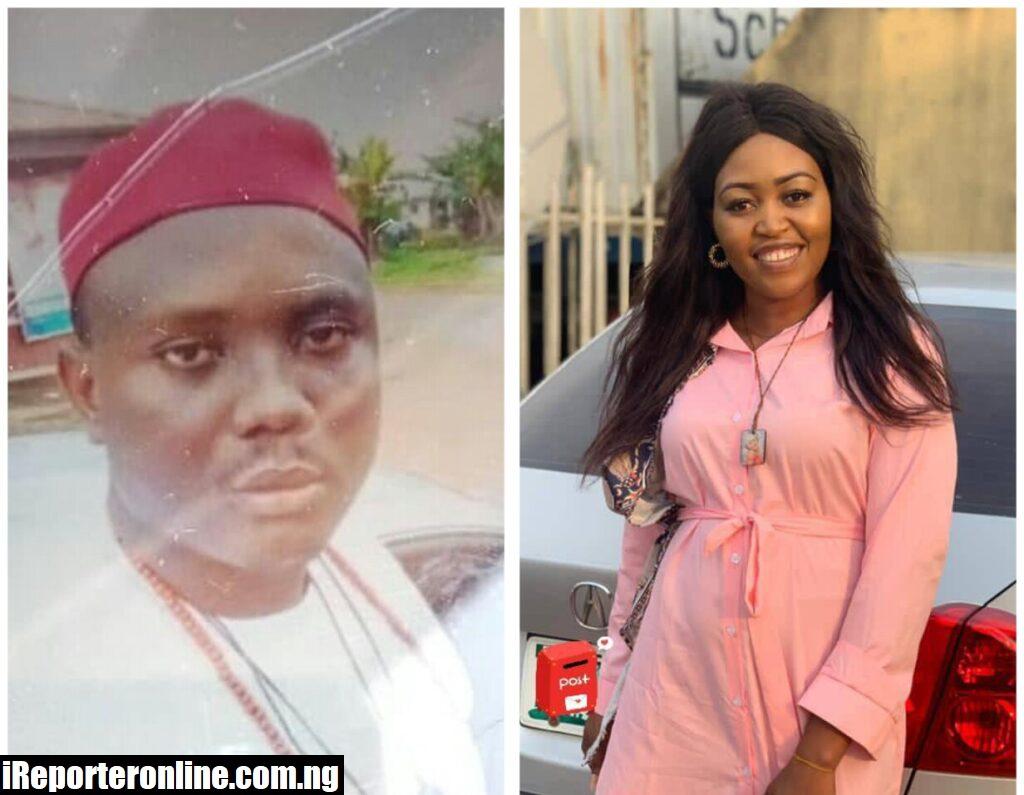 Ogieriakhi was accused of beating Faith to death after she informed him that she was getting married to another man.

However, in an interview with journalist, Festus Alenkhe, the Enogie claimed that Faith was eight months pregnant for him and she died while aborting their baby.

According to Ogieriakhi, he loved Faith and was ready to marry her but some of her family members were against the relationship and encouraged her to commit abortion.

“Faith is a woman l proposed to marry. She lived with me in my palace. But I have been having issues with some of her family members who do not want me to marry her,” he said.

“Faith was eight months pregnant for me, but some of her family members who do not want me to marry her encouraged her to commit abortion. She forcefully induced her pregnancy, leading to the death of the unborn child,”

“I have had a serious quarrel with the people who did it. Suddenly, today Thursday 9 September 2021 around 3 am, I heard her screaming in my house. She complained of serious stomach pain. I quickly rushed her to a private hospital, but they rejected her and referred us to another bigger hospital. “But before I drove to Specialist Hospital along Sapele road in Benin city, she died.

READ ALSO; September 2020 Edo Governorship Election: 12 Months After, Democracy Is In  A ‘Wheelchair’ Under The Watch Of Governor Obaseki.

“When the doctors in the hospital came to check her, they pronounced her dead while she was still in my car. It was at that point, I quickly reported myself to the police station near my house. I am right now at the police station.”

Ogieriakhi denied killing Faith, assuring that an autopsy would prove his innocence.